Accounts are emerging of brutality and murders carried out by Russian troops in areas newly liberated by Ukrainian forces.

In the Ukrainian city of Balakliya, which was liberated on 8 September after being occupied for more than six months, Russians are said to have used the police station as a torture and interrogation centre.

Ukrainian police officers say as many as eight men were held in cells intended for two people.

They say locals were scared to even pass the station when the Russians were in charge, in case they were grabbed by Russian soldiers. 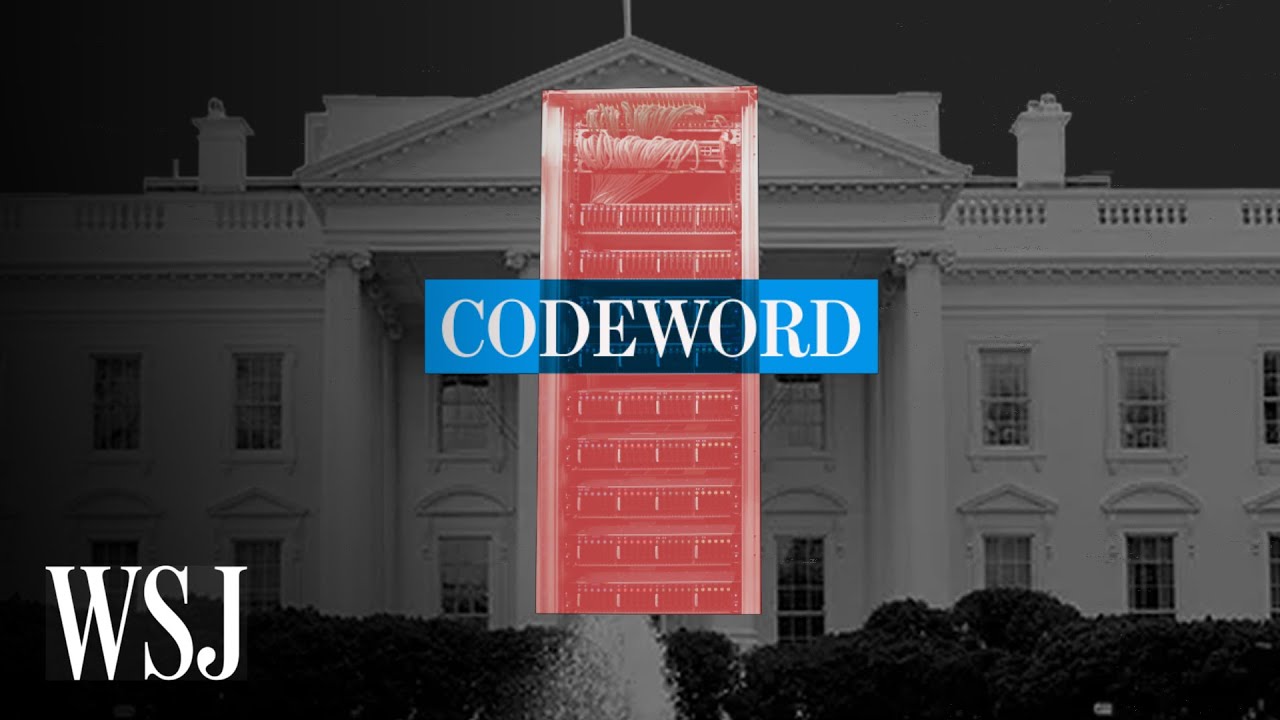 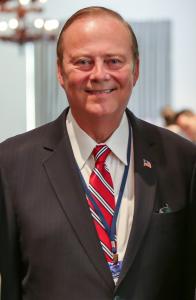 Next post The Uplifting Book – SECOND CHANCES: How To Have A Better 2023