Ukraine’s forces have advanced near the southern city of Kherson and consolidated gains in the east.

Russian-installed officials in Kherson confirmed the advance, but said Moscow’s forces were digging in.

Ukrainian troops also moved towards Russian-held Luhansk in the east. 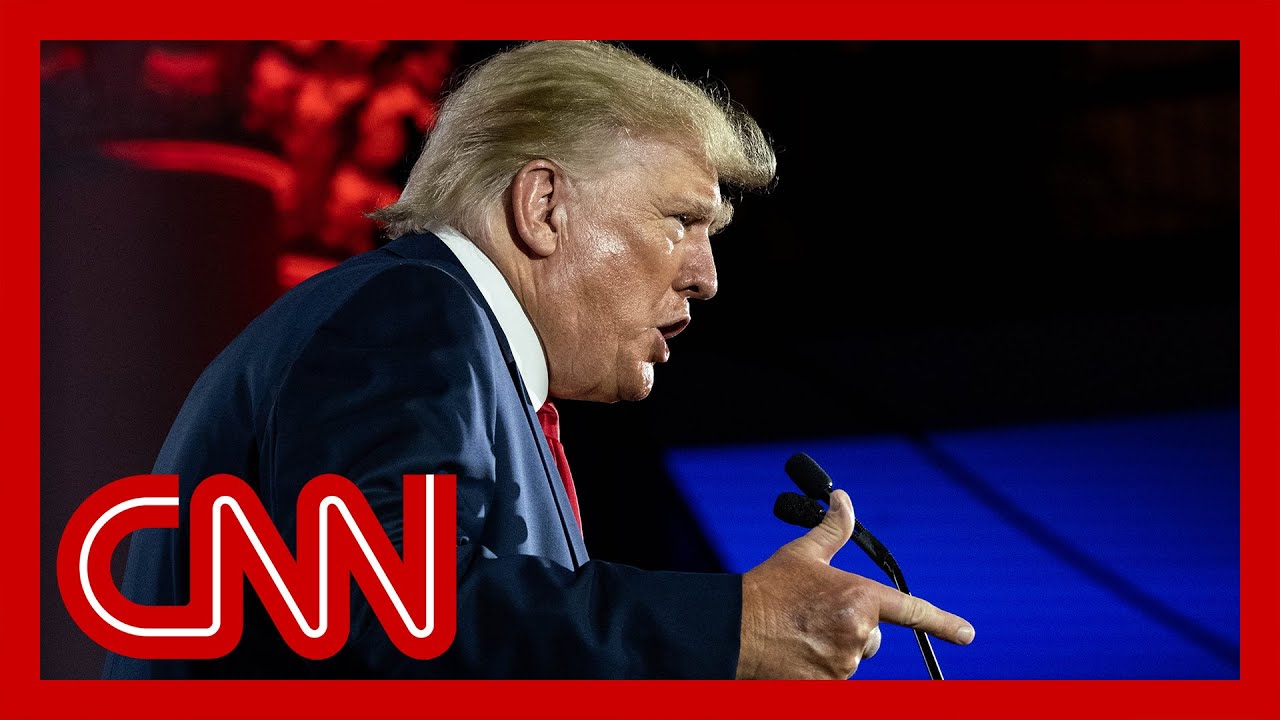 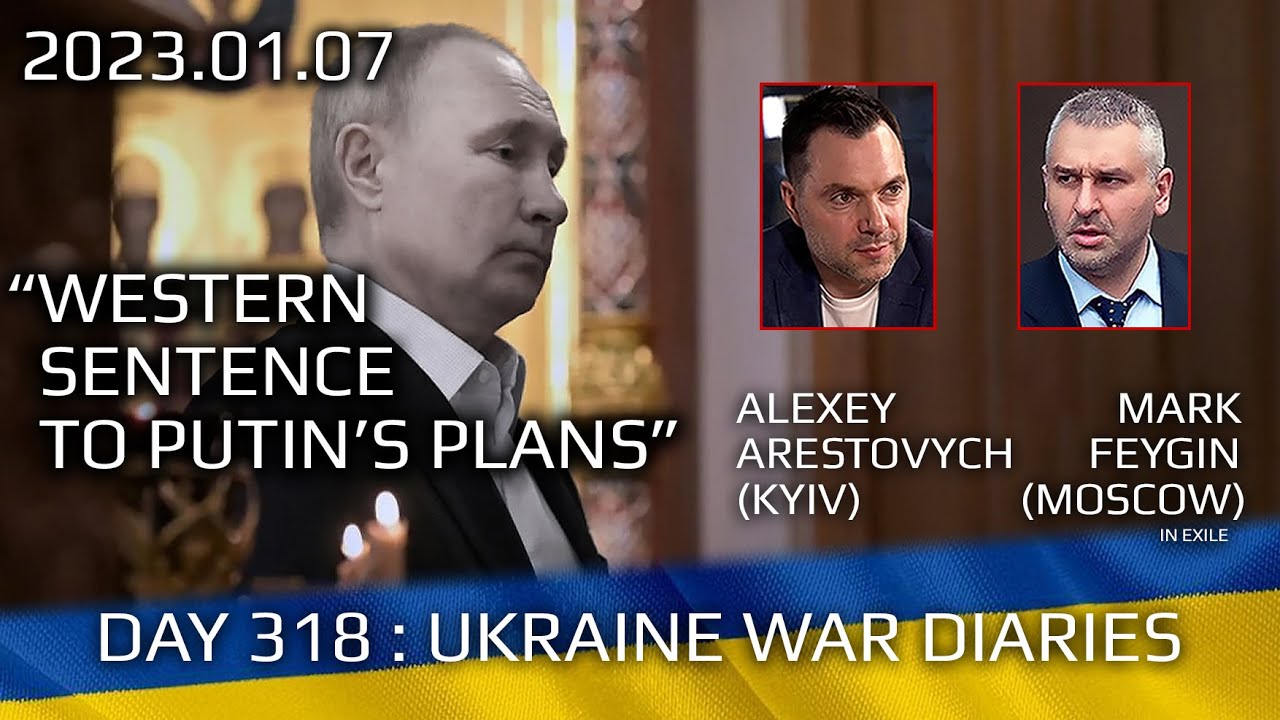 There is a lot of pro-Putin bias in the Western world. We aim to dispel this “macho” propaganda and reveal true colors of his regime: murder, intimidation, industrialized kleptocracy and well-funded russian fascism propaganda machines. We were born in Russia, we have lost friends to this murderer… we see how he “zombifies” most and intimidates…