Ukraine says about 400 Russian soldiers have died in a missile attack on the occupied Donetsk region.

Russian officials contested the figure, admitting only to 63 of their troops being killed. Neither claim has been verified.

The attack hit a building in the city of Makiivka, where Russian forces were stationed. 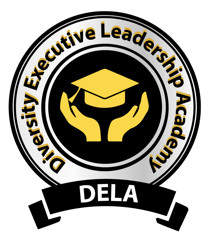