Nato’s secretary general has said the recapture of Lyman in eastern Ukraine shows Ukrainians can push back against Russian forces.

Russia has withdrawn its troops from the strategic town, which is within the territory that President Vladimir Putin declared as annexed.

Ukrainian troops on the front line have said that Russian annexation in the country will fail. 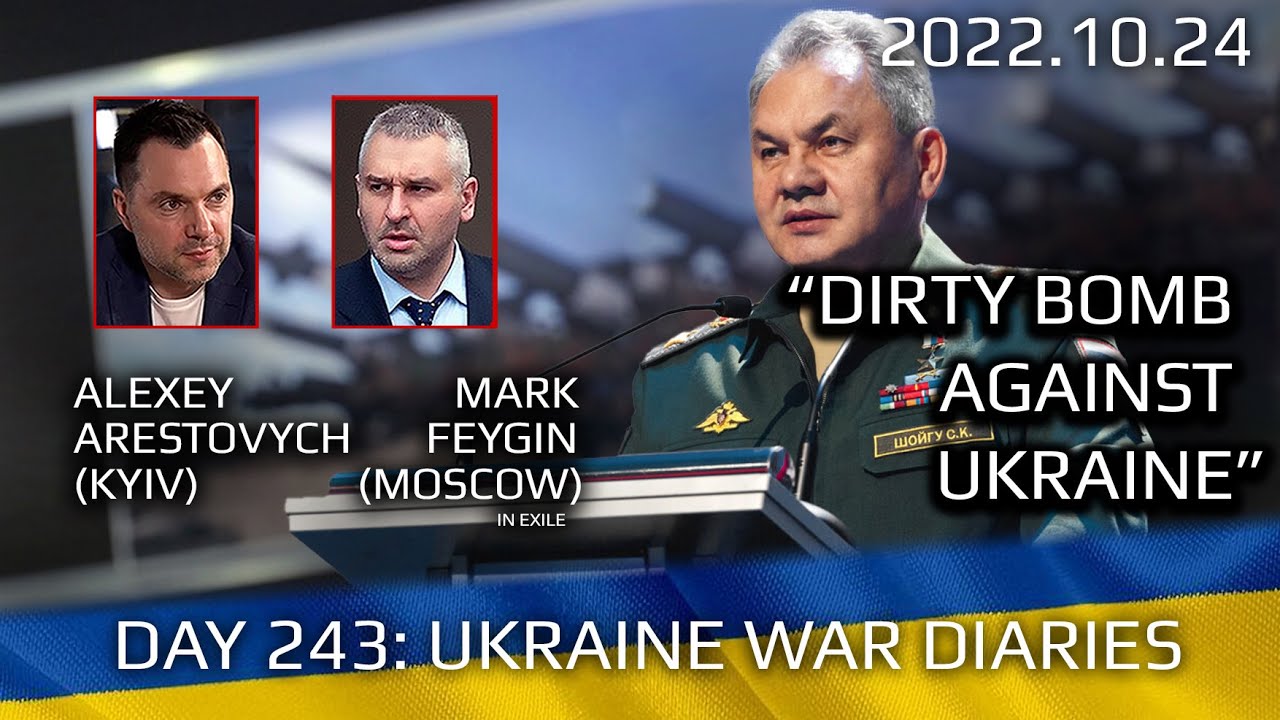 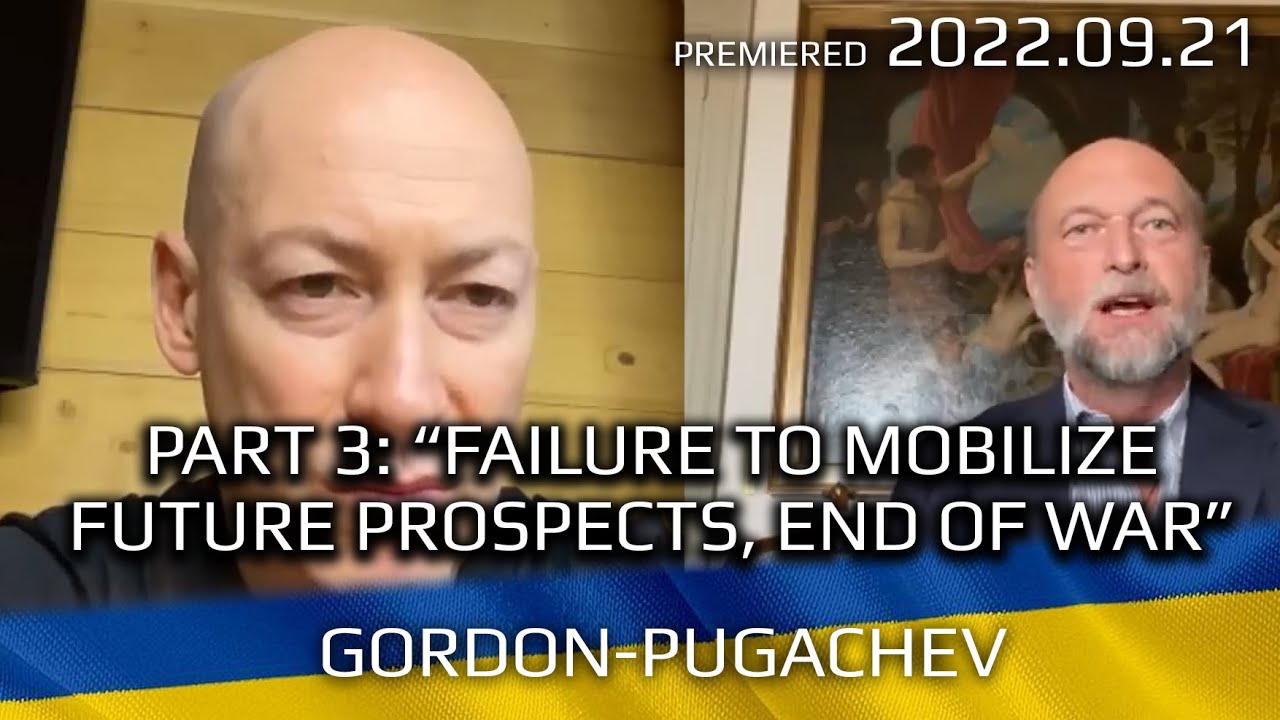