Germany recorded its first monthly trade deficit since 1991 in May as a result of higher import prices, figures released Monday show.

The seasonally adjusted figures resulted in a foreign trade deficit of almost 1 billion euros – a psychological blow to Europe’s biggest economy, which prides itself on its strong export industries.

Analysts attributed the rise in imports to inflation.

Germany also saw exports to Russia recover by almost 30% in May compared to the previous month, following a 60% drop in April due to the war in Ukraine and related sanctions. The volume of exports to Russia last month remained less than half of what they were in May 2021. 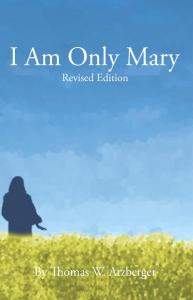 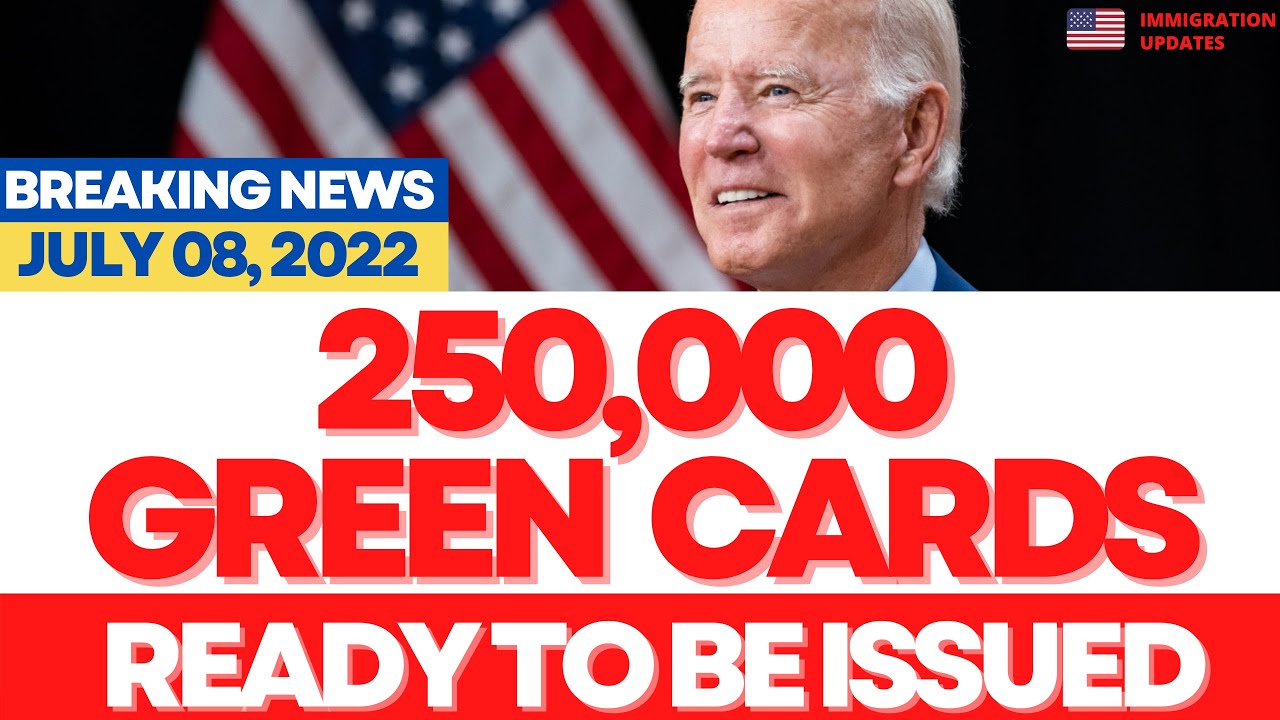