Donald Trump’s former adviser Steve Bannon has been sentenced to four months in jail and fined $6,500 (£5,830) after he refused to co-operate with the congressional committee investigating last year’s Capitol riot.

Bannon was found guilty in July of two counts of contempt of Congress after he refused to testify and failed to hand over documents.

The 68-year-old denies wrongdoing and is expected to appeal his conviction. 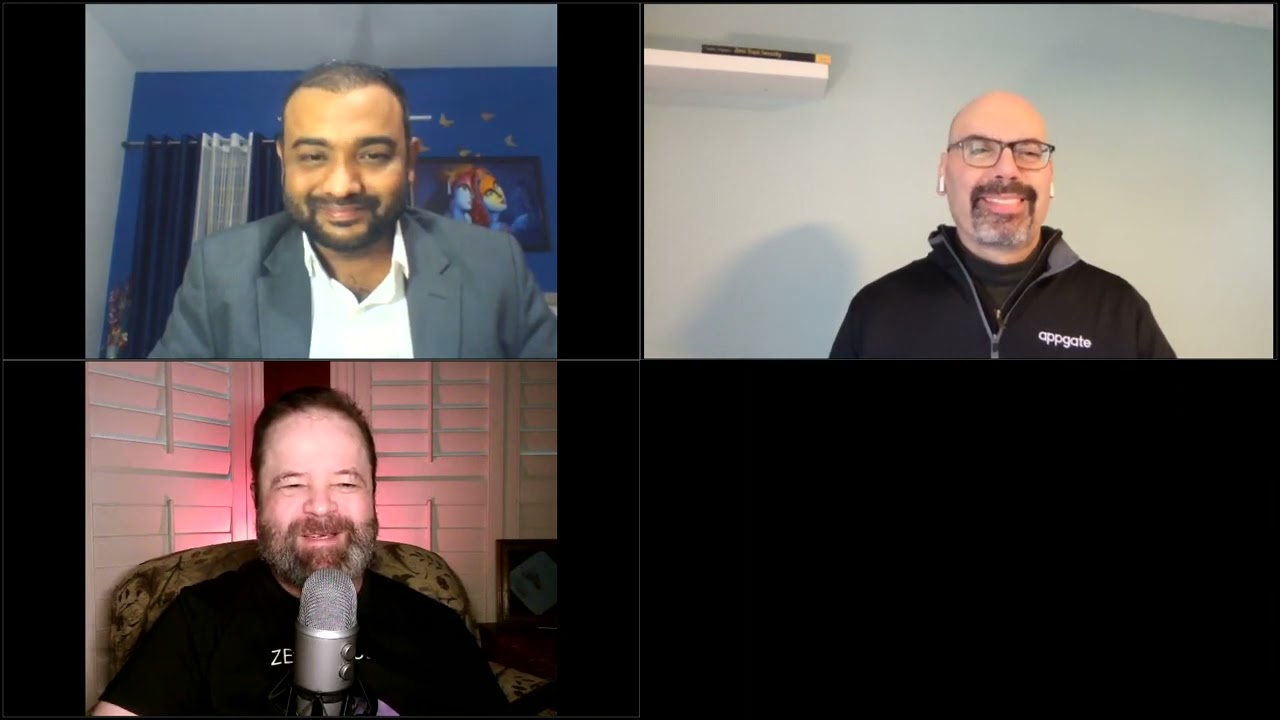 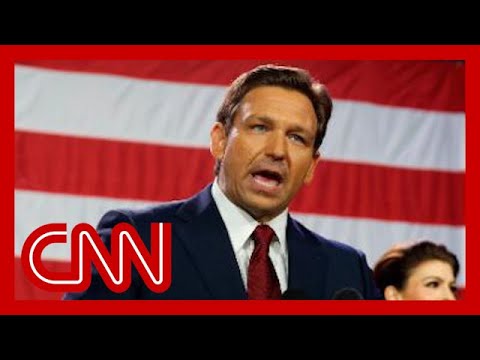 Next post CNN analyst: Here’s what DeSantis’ projected victory could mean for the GOP