It’s being called a hacking epidemic. After the New Yo revealed last week that they’ve been under cyber attack from Chinese hackers for the last four months, the Wall Street Journal, Bloomberg, and the Washington Post said they’ve been attacked as well. And it’s not just media organizations. Multinational corporations, defense contractors, embassies, human rights activists–the list goes on. But as Chinese authorities continue to deny that they are behind the attacks, what can the people and organizations being attacked do? And, should the US, and other governments, respond? 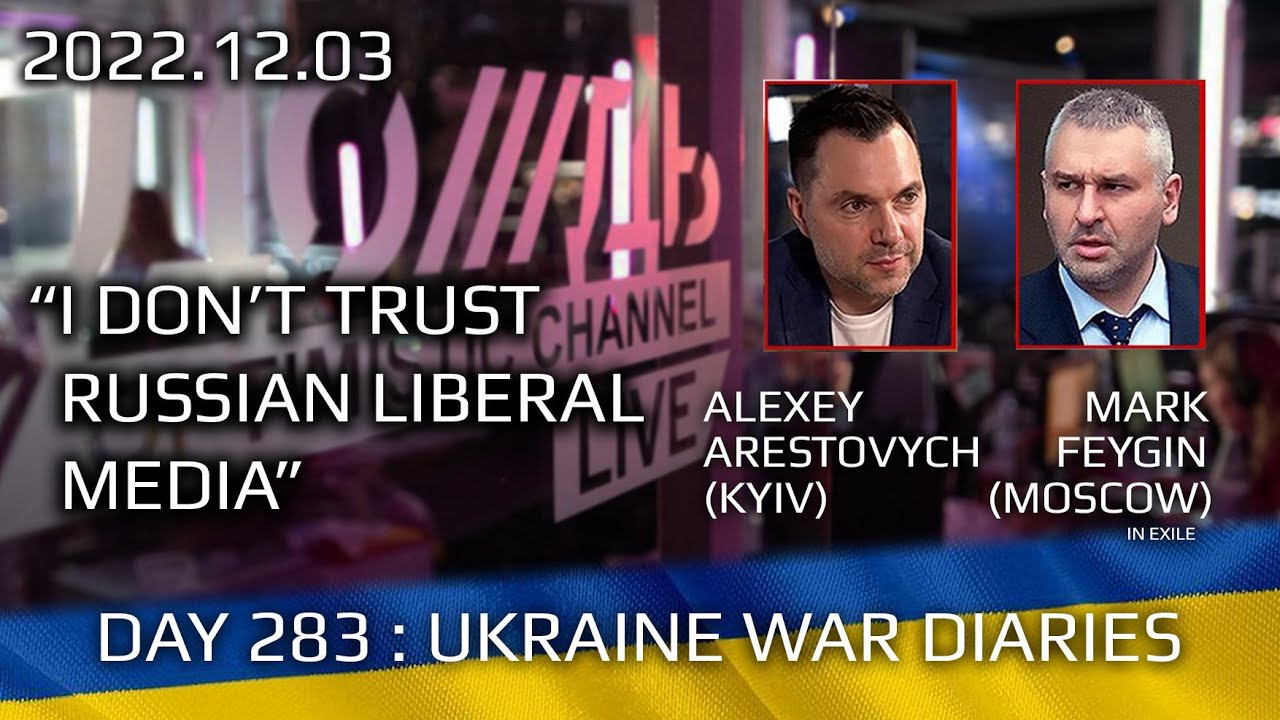 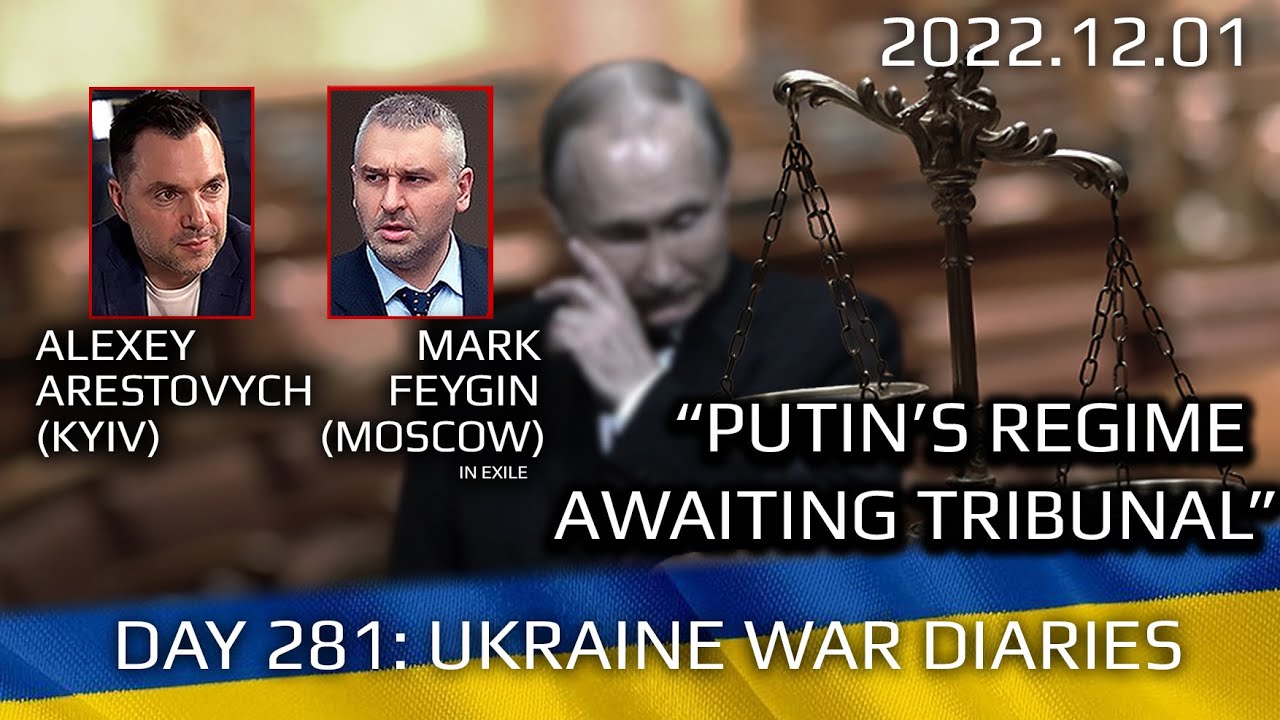