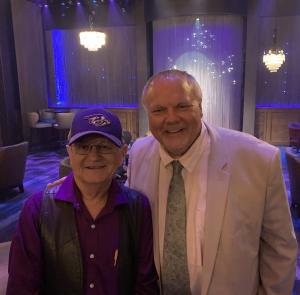 “I’m pretty sure when you go to Webster’s dictionary and look up pro musician it says see Charlie McCoy. He represents all that is good in this business. He made a dream come true when he joined me on this song I co-wrote for him, ‘Harmonica Heaven.’ I think it turned out quite nice. I’m proud to put it out.” – Justin Peters

McCoy is most noted for playing harmonica and being featured on iconic tracks such as “Candy Man,” by Roy Orbison and “Highway 61,” “Blond on Blond,” “John Wesley Harding” and “Nashville Skyline” by Bob Dylan. You can also hear Charlie on Simon and Garfunkel’s “The Boxer” in addition to many other hits from multiple genres.

“A fun song about my favorite subject. Y’all can imagine how much fun we have at ‘Harmonica Heaven!’” – Charlie McCoy

Justin’s modest, mellow delivery supports Charlie’s harmonica that shines on this track. “Harmonica Heaven” is a breezy, nostalgic and welcome addition to your summertime playlist.

The melody in this song brings out a feeling of brightness and friendship, leaving listeners feeling as if you almost know Charlie & Justin. A master of their crafts, their warm personalities invite listeners to join in camp-fire-style on this traditional country tune.

Hohner will be giving Charlie a Lifetime Achievement Award and has donated 100 Hohner 1501C Blues Band Harmonicas for radio station giveaways in support of “Harmonica Heaven.”

Deciding at a young age that his career path was the entertainment business, Justin put his formula to work while studying Music Business at Belmont University. During this time, he was an exclusive songwriter for Buddy Killen’s Tree Publishing for two years. He also met his future bride and source of inspiration, Elizabeth Peters. In 1984, he had his first #1 song, “Believers,” recorded by Michael James Murphy. In 1986, he and Steve Davis had a #1 pop hit in Hong Kong with the song, “Miracle.” In this same year, he wrote a song for the Blue Angels Navy Flying Team entitled “Angels,” which received much recognition. While still working on his degree, he formed his own publishing company, Justin Peters Music. Two years later, he was co-writer and publisher of the AC Song of the Year in Christian Country Music, “Saved By Love.” The Amy Grant A&M Records release received platinum status and was featured on “The Tonight Show” and “Entertainment Tonight.” Justin was also voted American Songwriter of the Year (Gospel Music Category).

Currently, Justin is President of both Platinum Planet Records and Songs For The Planet, Inc., representing many quality artists and publishing companies. The catalogs he manages include recordings from ten different Entertainers Of The Year. Justin continues to write and publish songs all over the world from all genres of music. He is developing new songwriters and artists by instilling the same values that have held strong for him throughout his career.

Charlie is a member of the Country Music Hall Of Fame and has been a fixture in Nashville studios for 48 years, having recorded 35 solo albums and over 12,000 sessions. There are numerous super-session musicians in Nashville, but very few with the longevity of Charlie McCoy as his session credits are literally a who’s who of country music. Charlie McCoy began working sessions in the early 60s, one of the first being “Candy Man” by Roy Orbison. Shortly after the release of “Candy Man,” Charlie became one of the in-demand session players in Nashville. In the last twenty years, he has been touring more with many appearances in Europe and Japan.

In addition to country sessions, Charlie was a mainstay on Elvis Presley recordings both in Nashville and Los Angeles. When Bob Dylan recorded “Highway 61,” “Blond On Blond,” “John Wesley Harding,” and “Nashville Skyline,” Charlie was there, playing on these land-mark recordings. He was also heard on Simon and Garfunkel’s “The Boxer.” While Charlie is predominantly known as a harmonica player, his musical prowess encompasses other instruments including guitar, bass, mallet percussion, keyboards and various wind instruments.

Charlie McCoy began recording for Monument Records in the late 60s and recorded 14 albums for the label. He won a Grammy in 1972 for his album, “The Real McCoy.” He won CMA’s “Instrumentalist Of The Year” two times and the Academy Of Country Music’s “Specialty Instrument Award” seven times. He is a member of the International Musicians’ Hall Of Fame and the West Virginia Music Hall Of Fame.

“I’ve had so many amazing things happen, but I wanna tell you what: This is the icing on my cake,” he said on stage as he soaked in the moment. 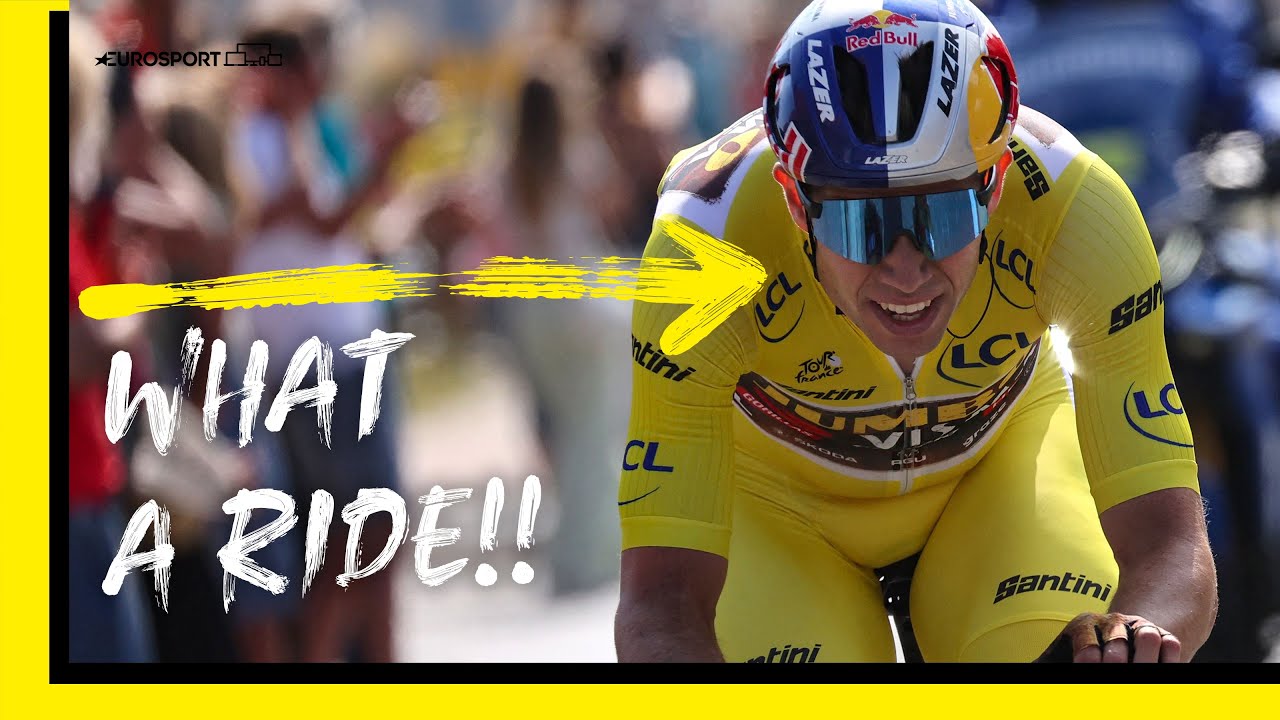