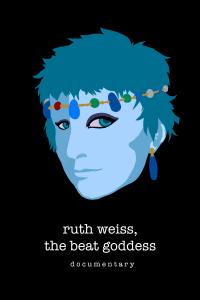 ruth weiss: the Beat Goddess. Directed by Melody C. Miller, In a life that spanned 92 creative years, ruth weiss is one of the most influential writers of the Beat Generation.

Melody C. Miller’s film celebrates the life and legacy of an extraordinary literary force in the Bay Area. Coming soon to PBS, Amazon Prime, and more.

LOS ANGELES, CA, USA, June 14, 2022 /EINPresswire.com/ — In mid-Century USA, the work of Beat Generation writers Jack Kerouac, Allen Ginsberg, William S. Burroughs, and others not only helped revolutionize the literary world but also came to define a new social movement. Millions know of seminal works such as Kerouac’s “On the Road” and Ginsberg’s “Howl”, but the literary works of many Beat Generation women haven’t been recognized.

Melody C. Miller’s documentary ruth weiss: the Beat Goddess sheds new light on one of the era’s most creative and impressive Beat poets. This award-winning film is a tender tribute to the life and art of the beloved teal-haired pioneer who revolutionized and empowered the world of poetry to jazz during the 1950s. A beautiful and atmospheric celebration of a creative soul, ruth weiss: the Beat Goddess will be streaming on Apple TV, Amazon Prime, Tubi, Xumo, Plex, Google TV, Hulu, Kinema, Kanopy, and more from ruth weiss’ birthday on June 24, 2022, and available on PBS channels on August 28th, 2022.

In a life that spanned 92 creative years, ruth weiss is one of the most influential writers of the Beat Generation. Born to a Jewish family during the rise of Nazism, as a 10-year-old refugee, she escaped to the United States. ruth became a Jazz troubadour exemplifying the zeitgeist of Chicago, New Orleans, and San Francisco. In the 1950s, she opened up and organized the first poetry readings in North Beach cafes and bars, giving a platform to many poets.

The film further highlights ruth weiss’ electrifying and intimate poetry with breathtaking images of exquisite modern dance, art, animation, and music to embody her oeuvre. This film documents not only weiss’ gift to humanity but archives significant historical moments in our world’s social and literary movements. As a contemporary of Lawrence Ferlinghetti and Jack Kerouac, she innovated poetry to jazz. Legend Herb Caen dubbed ruth weiss as “The Goddess of the Beat Generation” because of her contribution to the culture of North Beach and the Bay Area poetry scene.

Sharing her poetry for crowds in San Francisco into her 90s, it was here that filmmaker Melody C. Miller first encountered ruth weiss, and was inspired to share her story with the world. “The moment she started reading, I had goosebumps,” says Miller. “From her poetry performance I absorbed snippets of her life, by the end of the night I had to know who this 90-year-old woman with teal hair and crystals on her head was. And so, our journey began.”

With the desire for spreading love and a helping hand to poetic artists in her memory, filmmakers, Miller and Elisabeth Montgomery have founded the ruth weiss Foundation, a 501(c)(3) non-profit organization whose mission is to create opportunities for poetic artists through an annual grant to support their work. This year they are offering cash prizes that seek out works of verbal and stylistic originality. Applications close on August 1st and winners will be announced in early September at WritersCon. https://www.ruthweissfoundation.org/ 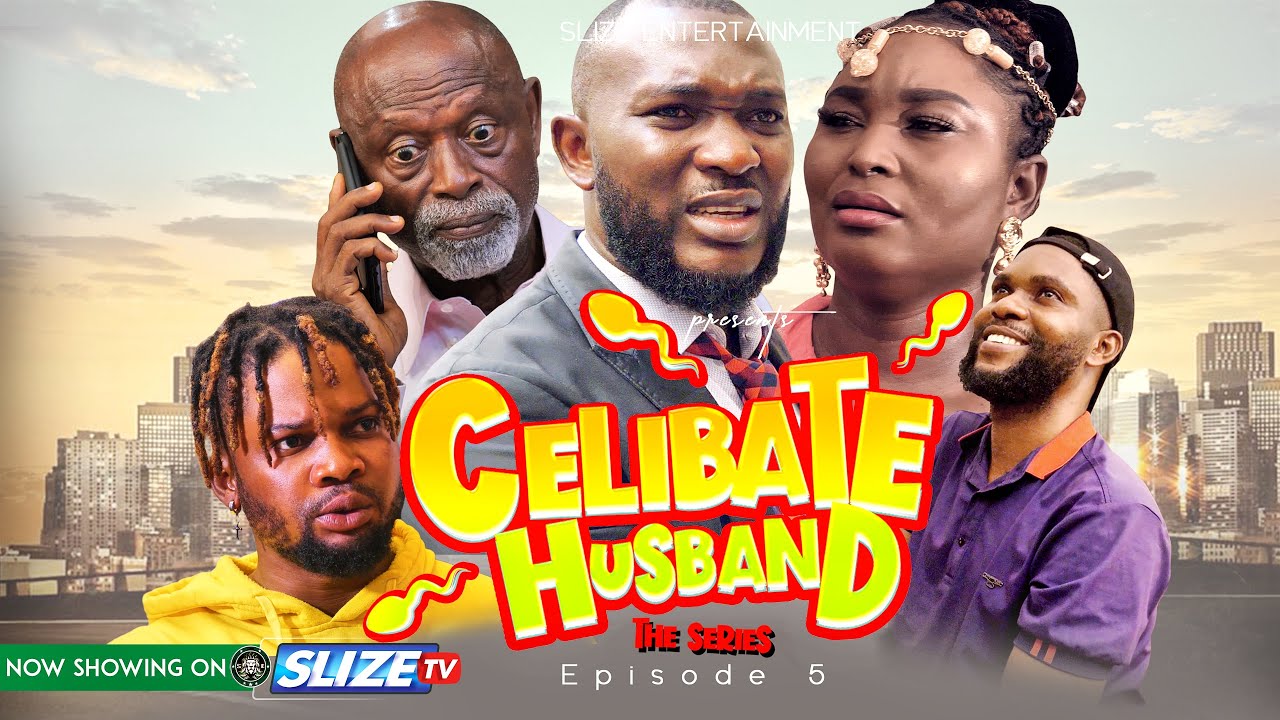 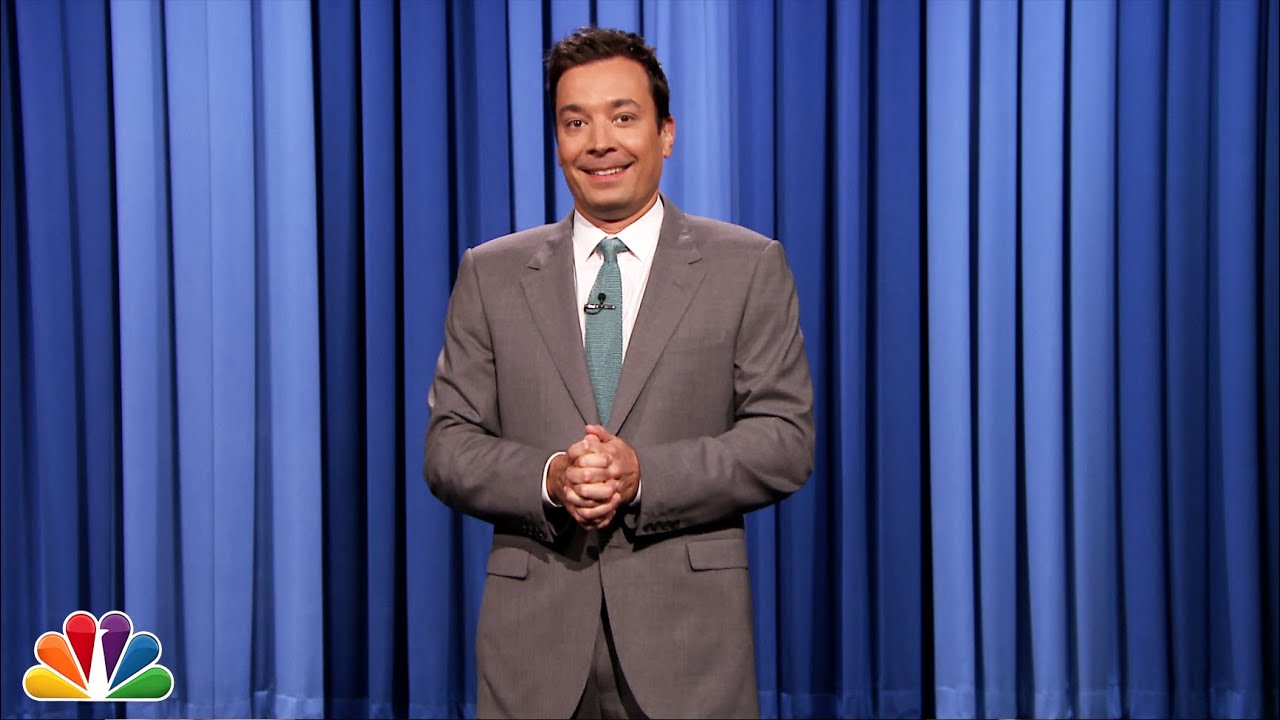 Next post I’ve Got Good News and Good News