FROM EXECUTIVE PRODUCER JOHN TURTURRO, SHORT FILM NOW AVAILABLE TO STREAM IN U.S. ON iTunes, A PORTION OF PROFIT DONATED TO PLANNED PARENTHOOD

I must say I was very impressed. And disturbed, in a good way! To pull this off is an accomplishment, especially wearing so many different hats as director, writer and actor.”

NEW YORK, NY, USA, August 2, 2022 /EINPresswire.com/ — Independent drama “When The Music Changes” by doctor-turned-actor-turned-filmmaker Lakshmi Devy, revolves around a young Indian American woman who is dishonored or raped by men. The original short film acts as a societal reminder that it is not the woman but the man who ultimately loses his honor because of this malicious and vicious act. Executive produced by Emmy Award winner John Turturro, the internationally award-winning film from FiDi Talkies is now available to stream in the U.S. on iTunes, Google Play and YouTube. In light of the current Roe V. Wade overturn, for every iTunes rental over the next three months, a portion of the feature’s profits will be donated to Planned Parenthood.

The film centers around a young beautiful Indian American woman (Lakshmi Devy) who finds happiness through her work as a documentarian and spending time with friends in her hometown in India. Trapped in an abusive relationship with her lover, albeit more emotionally than physically, she finds it difficult to accept that it is abuse. An unfortunate incident shakes her to the core, making her think about the relationship and finally take a call regarding her self-respect. The message is clear – every 16 minutes, a woman is raped in India.

“When The Music Changes is a brutal reminder that patriarchy and Rape Culture are two sides of the same coin,” said Lakshmi Devy. “Rape has more to do with power play than sex. The movie questions the foundation of the paradigm which shockingly believes that a women’s honor can be destroyed when she is raped or violated.”

“I must say I was very impressed. And disturbed, in a good way!” said Executive Producer John Turturro. “To pull this off is an accomplishment, especially wearing so many different hats as director, writer and actor. It’s a worthy and important subject matter which takes all shapes and forms in so many different cultures. I thought the visual elements was strong and the story telling too.”

“When The Music Changes” is based on real-life incidents and unprecedented violence and atrocities faced by women in the contemporary world. The film radiates a universal message of women’s liberation that needs to be heralded in all nations including developing countries where evils like marital rape are still not taken into cognizance by law. It has already created a following in India and is marking its global U.S. debut.

For more information about the film please visit https://fiditalkies.com/when-the-music-changes/
Images from the film: https://drive.google.com/drive/folders/1naZXF_DxyNLc6wXlrQ4-zwlF50M9dv4d
The official unlisted trailer is here:
Link to film on iTunes:

For more information on Fidi Talkies:

FiDi Talkies is a Film Production company based in New York City. The focus of the company remains in producing content with exceptional technical crew from around the globe. Focusing on the making of feature films as well as Music Videos both within and outside the United States, FiDi Talkies looks forward to producing content with strong storytelling flair, entertainment value and social awareness. 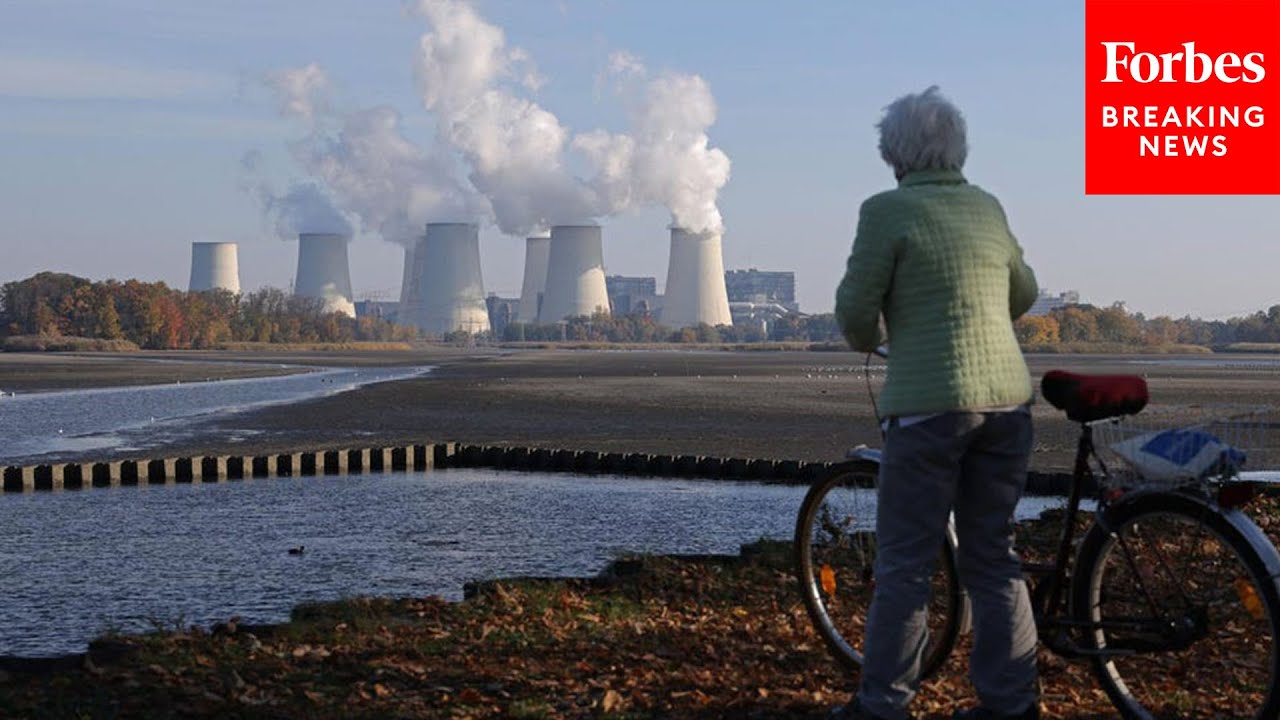