Volkswagen has stopped putting heat pumps in the US-made ID.4 electric crossover since late December 2022, due to the semiconductor shortage that still affects some car manufacturers.

The news comes via Drive Tesla Canada, which got an email from a reader saying that Volkswagen told him his yet-to-be-delivered ID.4 won’t have the heat pump he ordered.

A company spokesperson confirmed the information and added that VW doesn’t know when the shortage will end and when it will be able to add heat pumps back into production at its factory in Chattanooga, Tennessee.

This report comes just a few days after Audi announced it won’t ship any more Q4 e-trons with heat pumps because of supply chain issues. The German automaker sent an email to reservation holders stating that from February onwards all Q4s will have resistive heaters instead of heat pumps.

In the case of the Volkswagen ID.4, the heat pump is an optional feature, so those who ordered it won’t get their money back, but they will get a lower final invoice which should reflect the removal of this feature, which will be replaced by a cheaper, conventional resistive heater.

Furthermore, one can’t actually reserve a new ID.4, according to the online configurator: “We are no longer accepting new reservations for the ID.4. Please utilize our inventory tool to locate and purchase an ID.4 from your preferred VW dealer.” 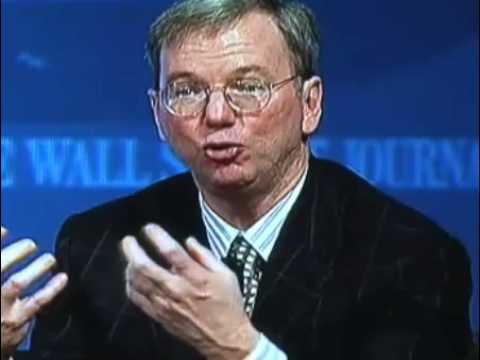 Next post Bob Nelson Appointed as President of WAV