Our friends over at The Fast Lane EV (TFLEV) have staked claim to being the first to drive an electric pickup truck to the northernmost point that you can drive to in the United States.

The trek took them 4,500 miles from the Ford dealership in Michigan where they bought the truck, to TFLEV headquarters in Colorado, and finally all the way up to the oil fields of Deadhorse, Alaska, which is in Prudhoe Bay. They have been documenting the trip in a series of videos on their other YouTube Channel, TFL Truck.

For the journey, they used a Ford F-150 Lightning, in Lariat trim with the 131 kWh extended range battery pack. The vehicle was fitted with a camper on the back as well as BF Goodrich Trail-Terrain TA tires because not all of the roads they were driving on were paved and most often the road was “full of obstacles”.

As bad as the terrain was, that wasn’t their biggest hurdle, recharging the vehicle was. Once they passed Fairbanks, they were stuck level 2 charging the final 500 miles north to Deadhorse. The 50 kW DC fast charger in Fairbanks is the northernmost DC fast charger, so the 1,000-mile roundtrip from Fairbanks to Deadhorse and back was done entirely using 240-volt outlets and the 40-amp portable EVSE the team bought before the trip.

That meant a lot of planning and asking permission to plug in and charge at various businesses – and waiting there a long time for the truck to be charged enough to make the next charging stop.

Since the Lightning with the extended range battery pack has a 131 kWh battery pack (usable capacity), the portable EVSE they were using would need about 16 hours to fully recharge the truck if the battery was totally depleted when they plugged in.

The Lightning has an EPA range rating of 320 miles, but our own 70 MPH range test delivered 270 miles of highway driving range. However, TFL had the camper and gear that they estimated weighed 1,600 lbs, plus the aggressive off-road tires combined to give the guys a usable driving range of only about 200 miles.

The portable EVSE they were using was adding back roughly 13 miles of range per hour of charging. That meant a lot of downtime between the roughly 200-mile trips.

While we’re all for electrifying everything, we understand that not all use cases are currently suited for EVs. This trip was an epic adventure, but it also demonstrated the lack of sufficient EV charging infrastructure makes it very difficult to impossible to own an EV in some areas of the country.

It took the guys two weeks to make it from Colorado to Deadhorse, a trip that could probably be done in about 5 days with a gasoline or diesel-powered F-150. Granted, they weren’t racing to get there as quickly as possible, just making it there intact was the only goal they had. But this trip highlighted the complete lack of public charging infrastructure in extremely rural locations.

Let’s hope a portion of the funds in the new infrastructure bill go to energizing some of these areas so the residents and workers in these underserved communities can also experience the benefits of electric drive. 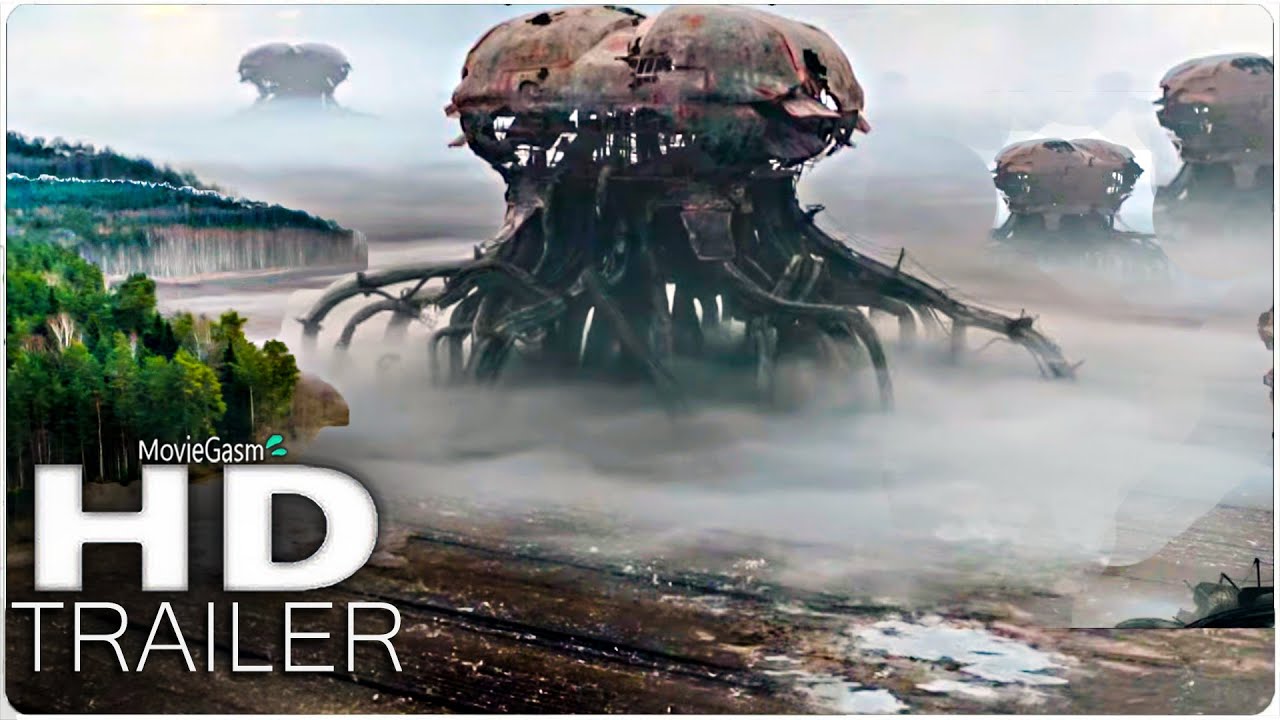 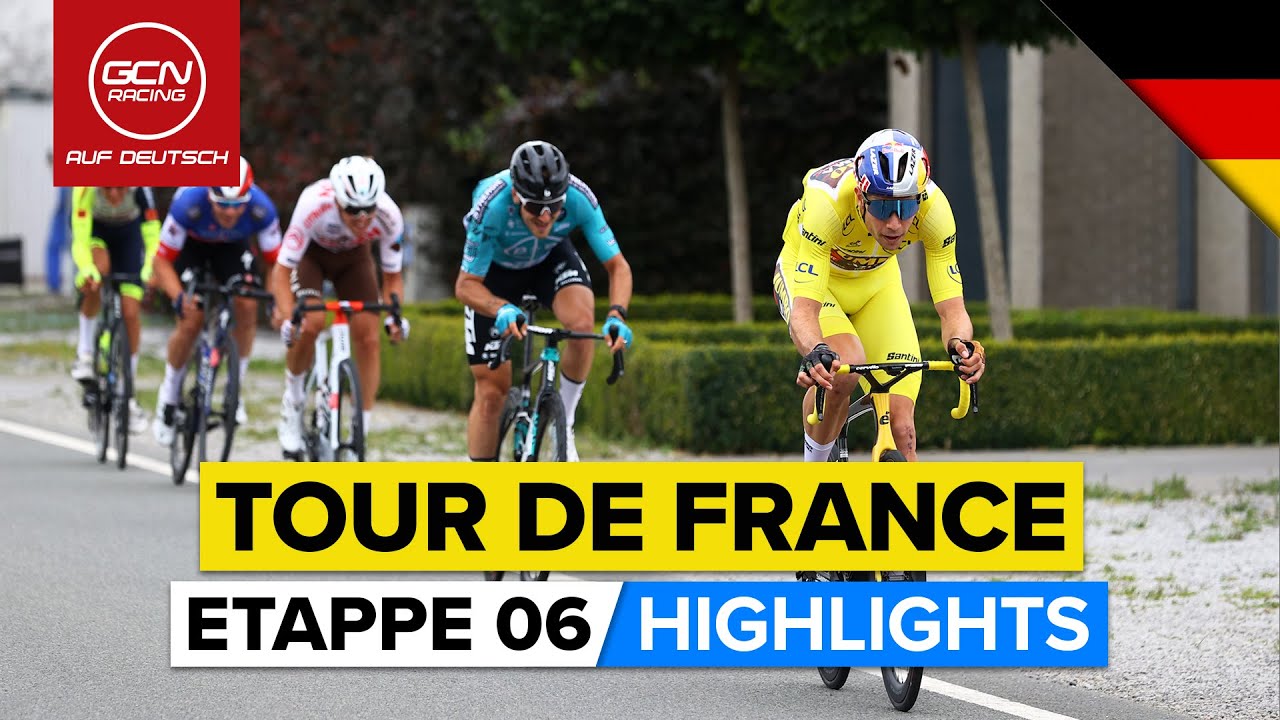