Hyundai has just revealed two stunning “rolling lab” concepts one of which has a body based on the new Ioniq 6 EV, while the other is a reinterpretation of the 1974 Pony Coupe concept penned by famed Italian designer Georgetto Giugiaro. The former is a regular BEV with 577 horsepower, but the retro-inspired vehicle is actually a hydrogen fuel cell EV also with a high-output powertrain pushing 671 horsepower.

The first of these concepts is called RN22e and it follows a longer line of rolling lab concepts, like the RM14, RM15, RM19 and the RM20e, which was the first of these vehicles to be electric. The RN22e has the exact same power output as the Kia EV6 GT, but since this is a lower, wider and sportier vehicle, it should be much better through the corners.

And while its body may be similar to an Ioniq 6, Hyundai says this one-off is actually quite different mechanically, with an emphasis on making it a solid track vehicle. The E-GMP platform is still its basis, but the concept has a widebody kit, a massive motorsport-like spoiler on the back and uprated suspension and massive brakes with 400-mm rotors and four-piston callipers.

Hyundai doesn’t say how quick it is, but it should be just a bit quicker to accelerate than the Kia EV6 GT with the exact same powertrain and that sprints to 100 km/h (62 mph) in a claimed 3.5 seconds, so maybe this is closer to the 3-second mark. Top speed is 250 km/h (155 mph).

The Hyundai N Vision 74 FCV concept is even more powerful and radical looking, with its 1970s-infused design and it apparently has a range of up to 600 km (373 miles) on one tank of hydrogen. Unlike the RN22e, this concept is rear-wheel drive-only, although it does have a dual-motor setup, one for each wheel, and this presumably could be used for torque vectoring thus giving the car superior on-the-limit handling balance.

The manufacturer does not mention whether or not either of these two vehicles will inspire production cars, but we don’t think so. Even if Hyundai does make a an Ioniq 6 N (which it probably will in the next year or so) it’s unlikely to get a different (and wide) body and it won’t look anywhere near as aggressive as the concept – just look at how little visual differentiation there is between the Kia EV6 and the EV6 GT model.

According to Till Wartenberg, Vice President of N Brand Management & Motorsport Sub-Division at Hyundai Motor Company,

N is moving forward to set new standards in sustainable high performance. We enthusiastically start this new chapter of electrified high-performance and will pursue this goal by using our creativity, engineering expertise and competitive spirit.

The first N-badged EV from Hyundai will be a version of the Ioniq 5 crossover. We’ve been seeing the manufacturer test various Ioniq 5 N prototypes, primarily on the Nurbrugring, but we had little to go on. Now the company has confirmed the hot Ioniq 5 is coming sometime in 2023, but other than that, details are still very limited. We believe it may have the same power and torque output as the EV6 GT, but this has yet to be confirmed. 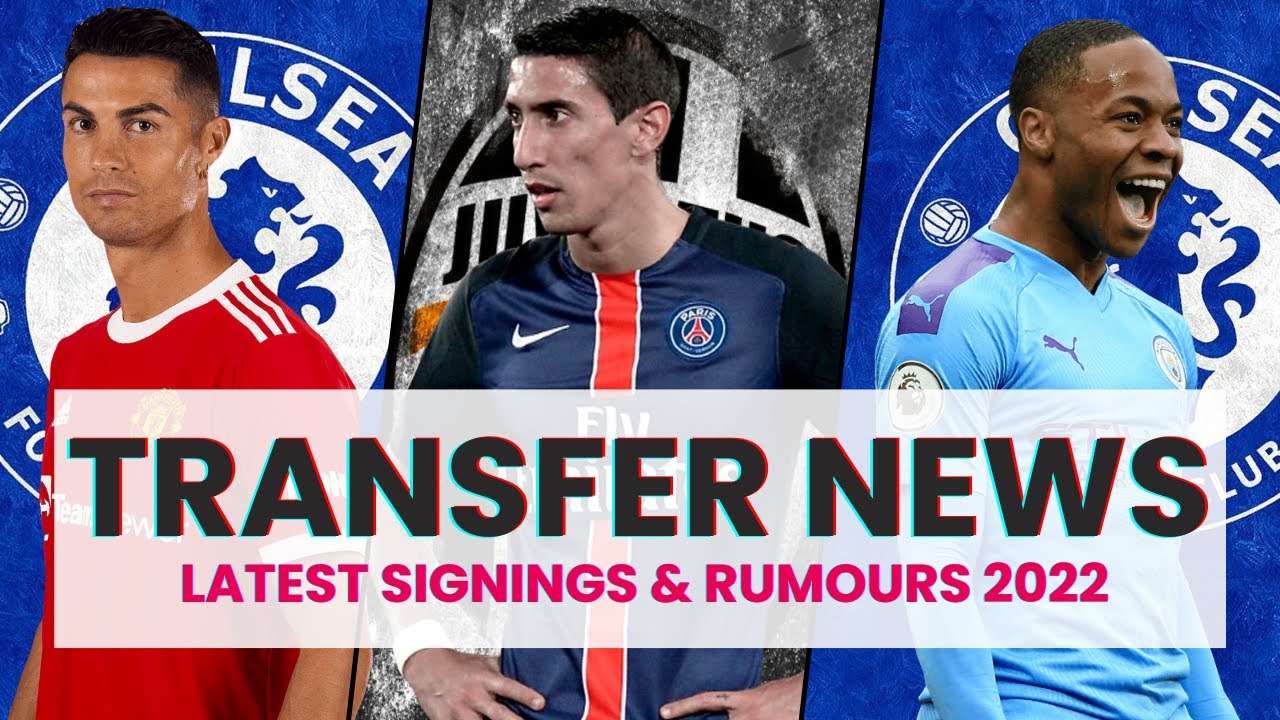