With automakers left and right announcing that some kind of supply chain or semiconductor shortage issue has disrupted or even halted their production, today is perhaps not the easiest time to try to be ramping up production of a massive electric truck like the GMC Hummer EV with a huge battery pack.

General Motors is currently reportedly able to churn out brand new electric Hummers at a rate of 12 per day, well short of what other manufacturers are capable of right now. The manufacturer does admit that the ramp-up has been slower than usual because they were dealing with a brand new vehicle built on an equally new platform.

GM says it’s taking this slow approach in order to make sure it can get the level of quality that it is looking for. Production is expected to increase noticeably in the second half of the year thanks to the start of cell production at the new Ohio battery plant (a joint venture between GM and LG Chem). Currently, the batteries needed to power the Hummer EV are being shipped by LG Chem, brought from outside the US.

The Wall Street Journal quotes a GM spokesman who referring to the 77,000 GMC Hummer EV orders and the slow ramp-up said

Our ability to satisfy that demand is only going to improve as we bring on vertical integration of battery cell production. You can expect to see hundreds of deliveries grow to thousands later this year.

GM and LG Chem will create a new jointly run battery factory to compliment the new Ohio facility, and they plan to build it in Spring Hill, Tennessee for a reported $2.3-billion and with a planned completion date sometime in 2023. With these two gigafactories, GM hopes to be able to fulfill its EV battery needs given that across all its brands, it plans to launch some 30 fully-electric models by the middle of the decade. 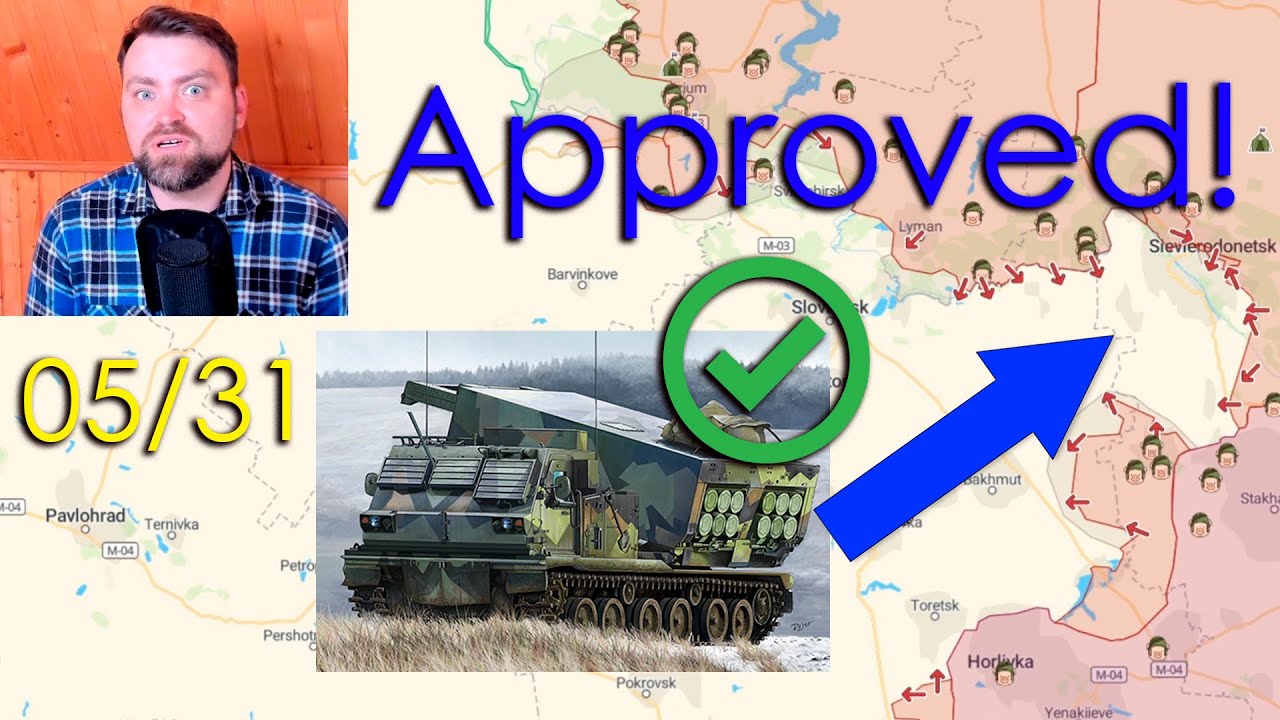