Chinese automaker Geely Holding Group has unveiled its SEA-M architecture that will be used by future driverless mobility products, starting with the Zeekr robotaxi for Waymo.

Thanks to a flat floor and an expansive axle to length ratio, the architecture allows designers to maximize interior space with a capsule design, as is the case with Waymo’s Zeekr robotaxi previewed last year. We also learn from Geely’s press release that the SEA-M platform’s E/E backbone empowers multifunctional screens which allow users to keep connected or be entertained on the road.

In terms of safety, the automaker says that all SEA-M-based vehicles will meet global five-star safety standards as well as top safety pick requirements from the Insurance Institute for Highway Safety (IIHS).

“The unveiling of ZEEKR’s SEA-M has shown the brand’s technological strengths and potential. The affirmation of partners for the SEA-M has also reflected ZEEKR’s ability to customize development according to the needs of each user. Going forth, ZEEKR will continue to work with great global partners to support better and more sustainable intelligent mobility for all.”

This suggests Waymo will not be the only customer for the SEA-M platform, which is probably why Zeekr has also unveiled the M-Vision Concept (see gallery below) to showcase the capabilities of the architecture.

However, the Google-owned company will be the first to use a vehicle based on the SEA-M architecture. Zeekr and Waymo collaborated on the developed of a purpose-built TaaS (Transportation as a Service) SEA-M variant which will be deployed with the Waymo One ride-hailing fleet in the coming years.

Waymo showcased its Zeekr vehicle integrated with its self-driving technology at a reveal event in Los Angeles earlier this month. A release date for the Waymo robotaxi has yet to be announced, with Zeekr stating it will arrive “in the coming years.” Waymo currently operates a fleet of modified Jaguar I-Pace EVs and Chrysler Pacifica minivans. 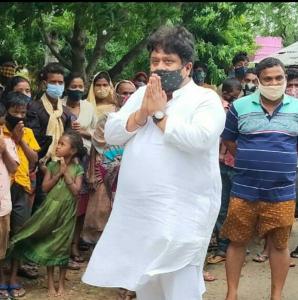 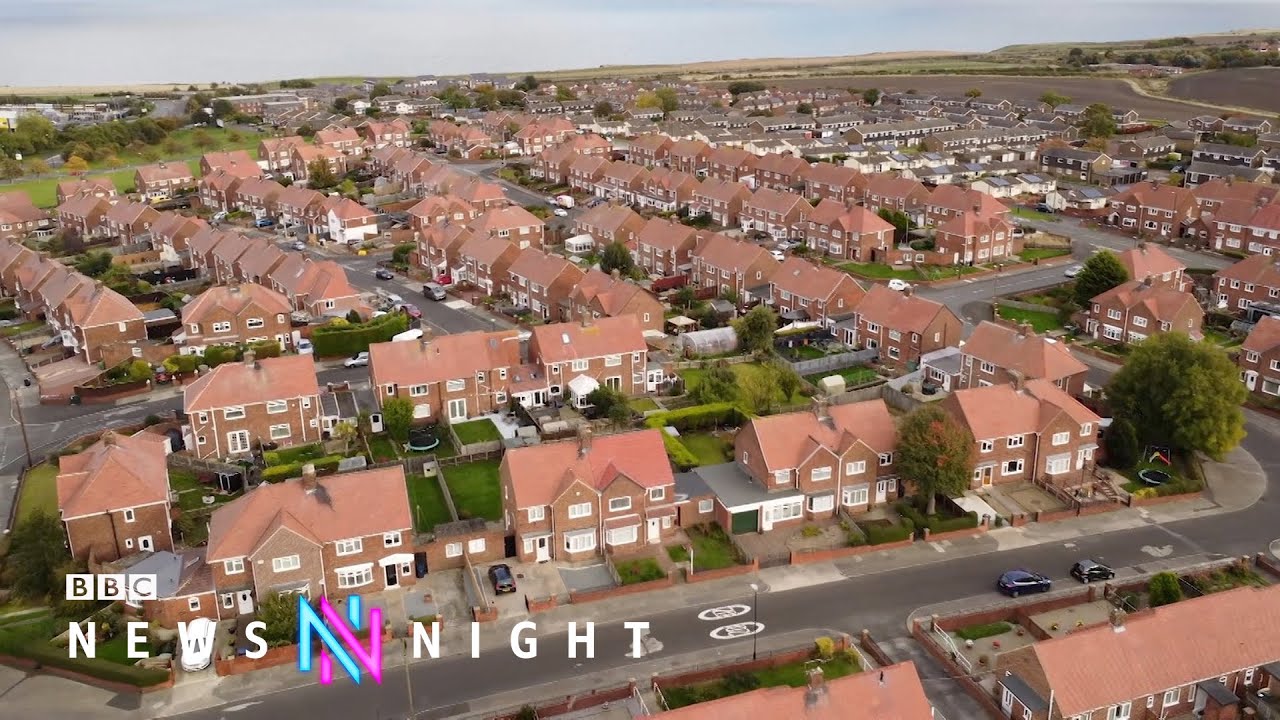 Next post ‘How do I survive?’: The renters and landlords losing out in the UK economic crisis – BBC Newsnight

There are very positive sales results for electric cars in the United States and Europe. Interestingly, the latest data released by JATO Dynamics indicates the growth in demand for EVs goes beyond China, the largest market in the world for this type of vehicle. The market share of Battery Electric Vehicles (BEVs) in the US was 5.1 […]

In a panel on CNN’s “State of the Union”, former members of President Donald Trump’s administration discuss why the former president had classified documents in his home. #CNN #news

We’ve talked about Canadian electric bicycle company iGO Electric’s bikes quite a lot here on InsideEVs. The brand has been releasing a lot of new and exciting e-bikes lately, and it’s nice to see that this company is catering to all aspects of cycling. From city commuters, to fat-tire bikes, to no-frills utility-focused machines, iGO […]

Our friend Toni is back at it in Detroit, testing the latest version of Tesla’s Full Self-Driving beta technology. We’re not talking about the highly anticipated version 11, but rather, version 10.69.3.1. Toni very recently tested 10.69.2.3 and 10.69.2.4 with mixed results. After spending some quality time downtown with this newest version, he calls it […]

Akasa Air CEO Vinay Dube spoke Exclusively to CNN News18 about the much awaited airlines that has been backed by the Big Bull of the Stock Markets, Rakesh Jhunjhunwala. Rakesh Jhunjhunwala-backed airline Akasa Air is all set to roll out its commercial operation from June. Akasa airlines hopes to have a fleet of 72 aircraft […]