The Fisker Ocean electric crossover is already in production in Austria, and the company expects to ship around 300 units in the first quarter of 2023, so it was just a matter of time until it allowed some sort of test drives.

After MotorTrend journalists drove a pre-production prototype in November, Kyle Conner from Out of Spec Reviews got to drive the Ocean at the 2023 Consumer Electronics Show (CES) in Las Vegas.

It was a short and uneventful drive, organized in some sort of parking lot, but even so, the reviewer had some interesting things to say about the EV. He was chauffeured in and then got behind the wheel of a top-spec, dual-motor, $69,000 unit, which has an estimated range of about 350 miles (563 kilometers). It also comes with three driving modes: Earth, Fun, and Hyper.

An interesting feature of the dual-motor variant is its rear-drive clutch disconnect, which essentially means the car can be either front-wheel drive or all-wheel drive, depending on the driving mode you’re in.

The interior is pretty nice, the reviewer notes, with a huge panoramic roof, a 17.1-inch touchscreen that rotates, and a so-called California Mode which opens all the windows for a wind-in-your-hair experience.

One of the things that impressed Kyle was the really quiet drivetrain, which is pretty hard to achieve on a car with huge, 22-inch wheels.

At one point, the reviewer sums the whole experience up with the sentence “it feels better than I expected,” which says a lot for a car company that’s trying to make an all-electric car for the first time.

After getting behind the wheel, Kyle immediately asked the two Fisker representatives how to turn the traction control off, but didn’t get an answer, as the two reps were “not chassis guys.” However, he does find out that the Fisker Ocean doesn’t have a one-pedal-driving option at the moment, and that it has an auto-hold function, which means the vehicle can’t creep forward as other EVs can.

The brake pedal feel is “very soft,” with a blend of regenerative braking at first, followed by friction braking.

In Earth Mode, he says that it feels like the Ocean is like a front-wheel drive car, but as soon as he puts it into Hyper Mode, the rear motor engages.

The electronic stability programs are quick to cut power when they detect the wheels slipping, with Kyle adding that this won’t be a canyon carving machine.

After finishing his quick and short drive, he gets to speak with the company’s head of User Experience (UX), who explains why the car has the buttons and screens that it has. Two quick takeaways from this discussion are that the driver can rapidly get to the home screen just by pushing a button and that the screen can rotate.

The head of UX explains that the inspiration for this was older iPhone models that had a home button, which always took you to the home screen of the phone.

The second cool thing is that the central touchscreen can rotate 90 degrees, so you can choose if you want it in portrait mode or landscape mode.

Some things were still not finished, like the virtual view of the vehicle, but navigation, music, climate control settings, and range graphs were fully functional.

The Fisker Ocean EV will be built by Magna Steyr in Austria, so it won’t be eligible for the $7,500 federal tax credit. The special launch edition, dubbed One, has a starting price of $68,999, but it’s already sold out, according to the company’s official website.

Besides this launch edition variant, there will be three other trim levels. The Ocean Sport has an MSRP of 37,499, the Ocean Ultra starts at 49,999, and the Ocean Extreme goes from $68,999. The cheapest Fisker crossover has a 250-mile range and a single electric motor mounted on the front axle, while the most expensive variant comes with a dual-motor setup that makes up to 550 horsepower, and has a range of up to 350 miles.

Go check out the video embedded at the top of this article and let us know what you think in the comments below. 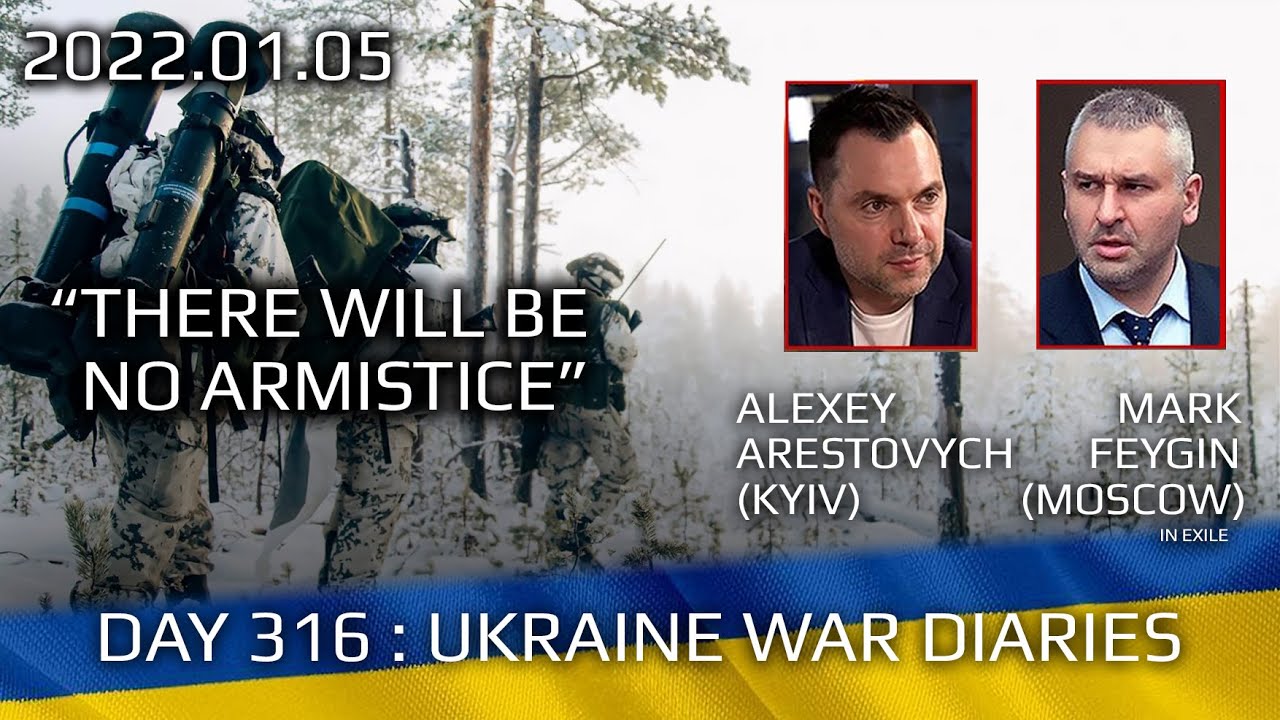 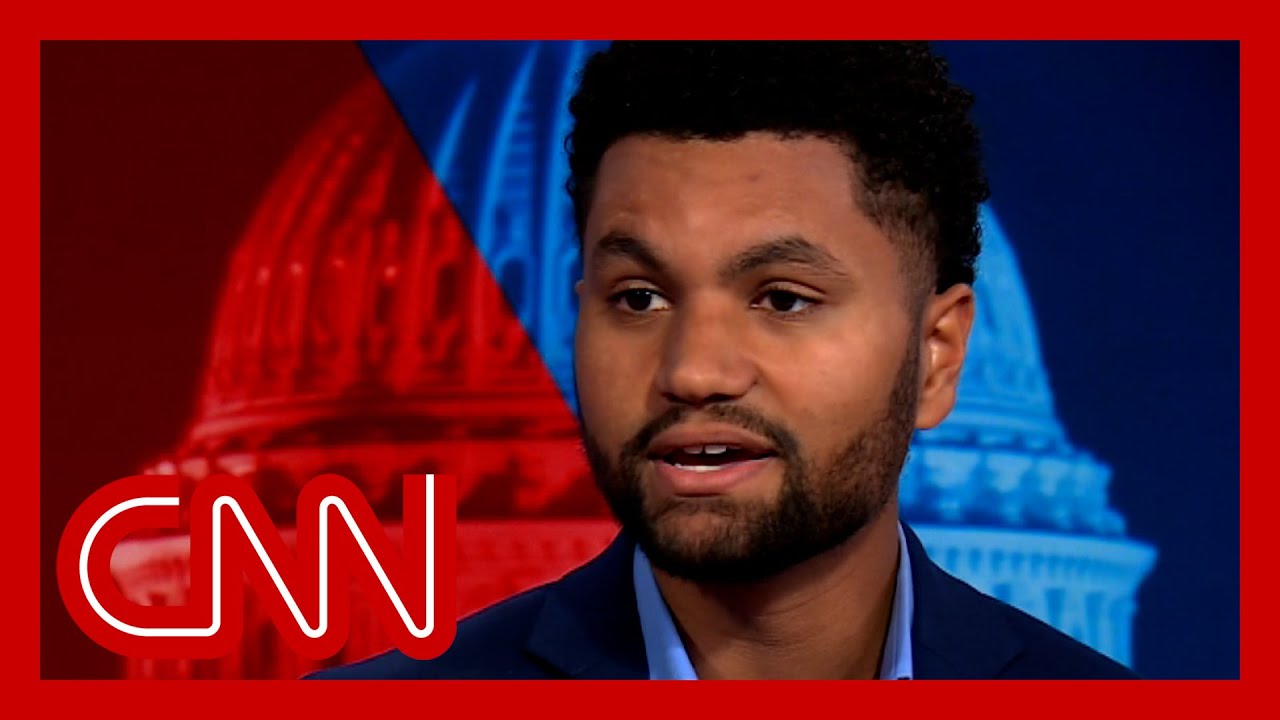