Tesla’s estimated global electric car order backlog continued its quick decrease in the early days of December, reaching the lowest level in more than a year.

The numbers are based on carefully tracked Tesla-related stats (production volume, average wait times), as shown in the attached tweet.

The number of 163,000 units corresponds to about 40 days of manufacturing capacity, according to the report. Previously it was estimated at 44 days on November 30, 70 days on October 6 and 78 days on September 21.

If nothing changes, Tesla will end the year 2022 with a very low order backlog – very likely, below 100,000 and 30 days (global average level). It means that Tesla’s production of new electric cars quite significantly exceeds sales.

One of the most interesting findings is that the estimated order backlog started to decrease also in Europe, as more and more ships arrived from China (Tesla’s main export hub is in Shanghai). On top of that, the European plant in Germany is ramping up production reaching new record levels.

China was the first of the three main markets that dried out. Then, also in the US things started to change (but there are different reasons – like changes in the federal tax credit incentive, which prompted some of the customers to delay purchase).

In China, the estimated average wait times are lower than two weeks for all Model 3/Model Y, while in Europe the average is around two months still.

The situation is very dynamic, so we expect significant changes in the coming months. A lot will depend on Tesla’s price policy in early 2023, because with the Inflation Reduction Act (IRA) boost of $7,500 federal tax credit, Tesla might do pretty well. 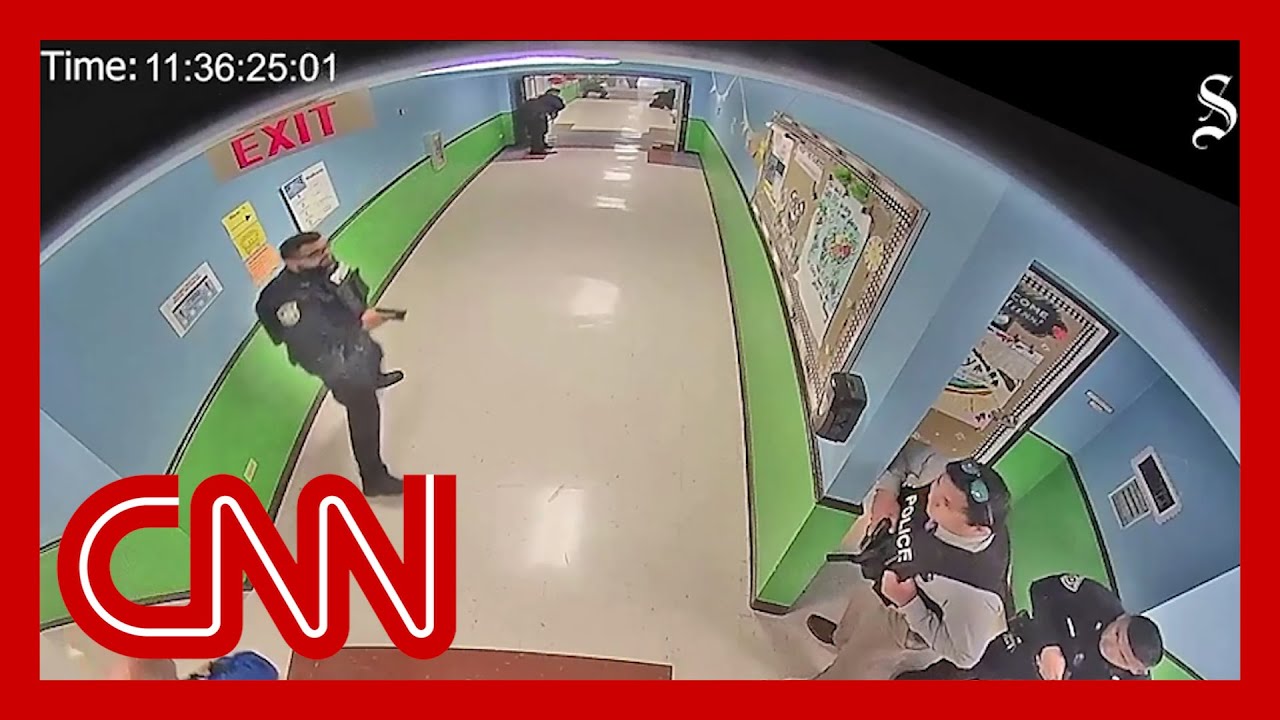 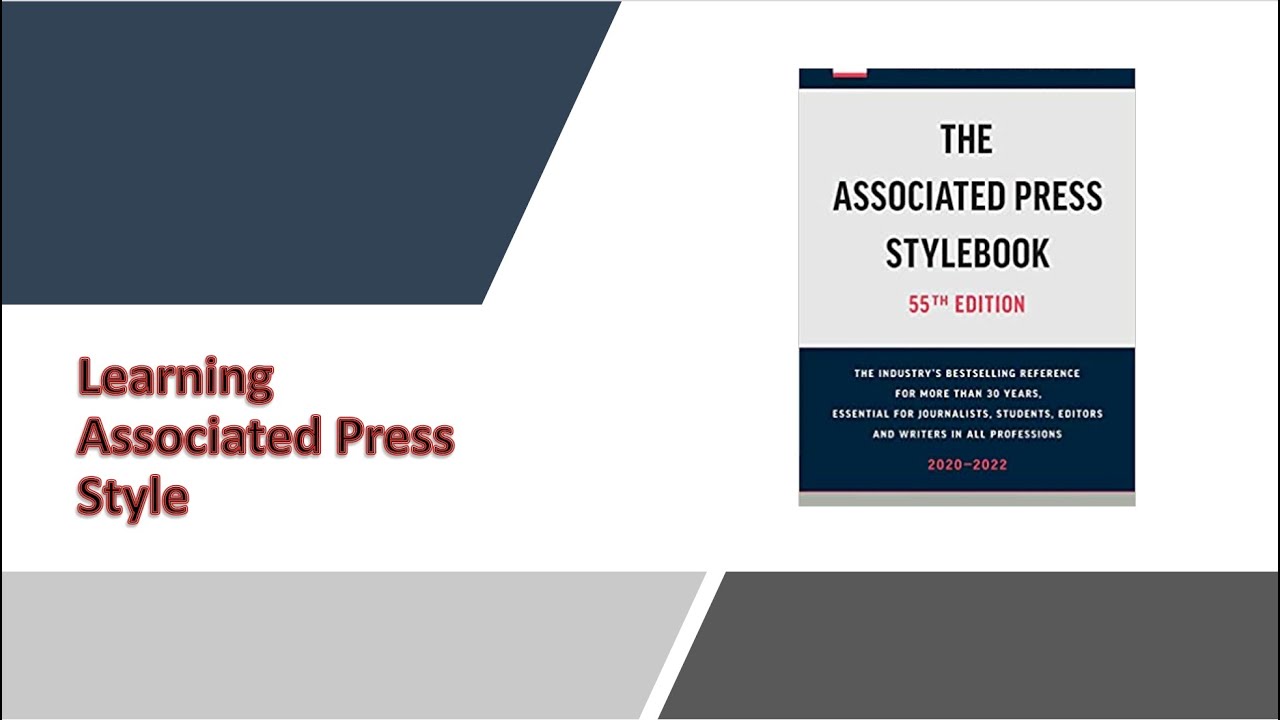