Tesla and Twitter CEO Elon Musk has been posting polls on the social media platform to help decide how to move forward. He’s actually gone so far as to say that major policy changes will require a vote from the people going forward. His latest poll asked subscribers if he should step down as “head of Twitter,” and the answer was “Yes.” Musk noted that he’d abide by the decision of the people.

At this point, you probably don’t need to be following Twitter, Tesla, or Elon Musk to have some idea of what’s going on. This is because the media is packed with stories about the outspoken CEO every day now. It’s gotten to the point that some major investors are trying to get the Tesla Board of Directors involved since they believe the stock has plummeted thanks to Musk’s Twitter takeover, as well as the content of some of his tweets.

Following one of Musk’s many recent Twitter changes that appeared to rub many users the wrong way, the CEO tweeted an apology:

The tweet didn’t refer to another tweet or a specific change, but we can only assume he was mentioning a recent change that would make the mention of other social media platforms grounds for a Twitter suspension. Regardless, literally, three minutes later, Musk tweeted the following poll, which is now done after a whopping 17.5 million votes. The people have spoken:

Musk did warn Twitter users that his takeover would likely be rocky at first. He noted earlier that there would be some “dumb” changes as he and his team experimented to see what works and what doesn’t. Thus far, according to much of the media, almost nothing has worked, though it seems some Twitter users are happy with some of the changes and unhappy with others.

No matter what the CEO does or says at this point, it’s bound to get tons of scrutiny, and many people are going to remain unhappy. People don’t like change, especially if it’s sprung upon them like a surprise. Musk is hammering out policy changes through his own tweets – many of which some people probably don’t even see – and then immediately enforcing them, which is cause for concern.

Regardless of whether Musk hands over the reins at Twitter ASAP, he’s still going to own the company. If you read the comments on his recent tweets, there are plenty of folks that feel the damage has already been done, not only to Tesla, but also to the CEO’s reputation as a whole. Meanwhile, others aren’t willing to blame Musk for Tesla’s stock slide, but rather, they blame the political situation, financial markets, inflation, a recession, President Biden, and the media.

As you’re likely aware, the two sides aren’t ever likely to see eye to eye on any of this. However, enough have asked Musk to step down that he would be wise to do so after making the promise.

We don’t often know a CEO’s political agenda, personal stories, and opinions, etc., and many of us proceed to buy and use their products regardless. Some people might say they’d simply rather not know, but Musk doesn’t really offer us that option.

Musk has made his affiliations and opinions so public, not to mention diving much deeper into divisive politics, it seems many people agree that it’s time he gets back to what made him so successful. Who knows, he could have assumed prior to posting the poll that the people would vote “Yes,” and it may be his ticket out of the mess. Or, he could have wrongly assumed he’d have the support of the people wanting him to stay at the helm.

This is all still a developing story. We’ll have to keep our eyes on it and see how it all plays out. In the meantime, we’d love to read your opinions on the matter. Start a conversation in the comment section below. Who do you think Musk will choose to take the reins? Check out the exchange below: 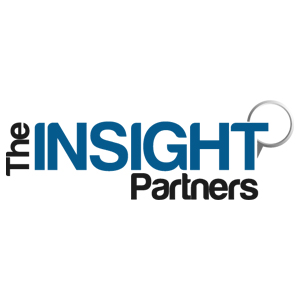 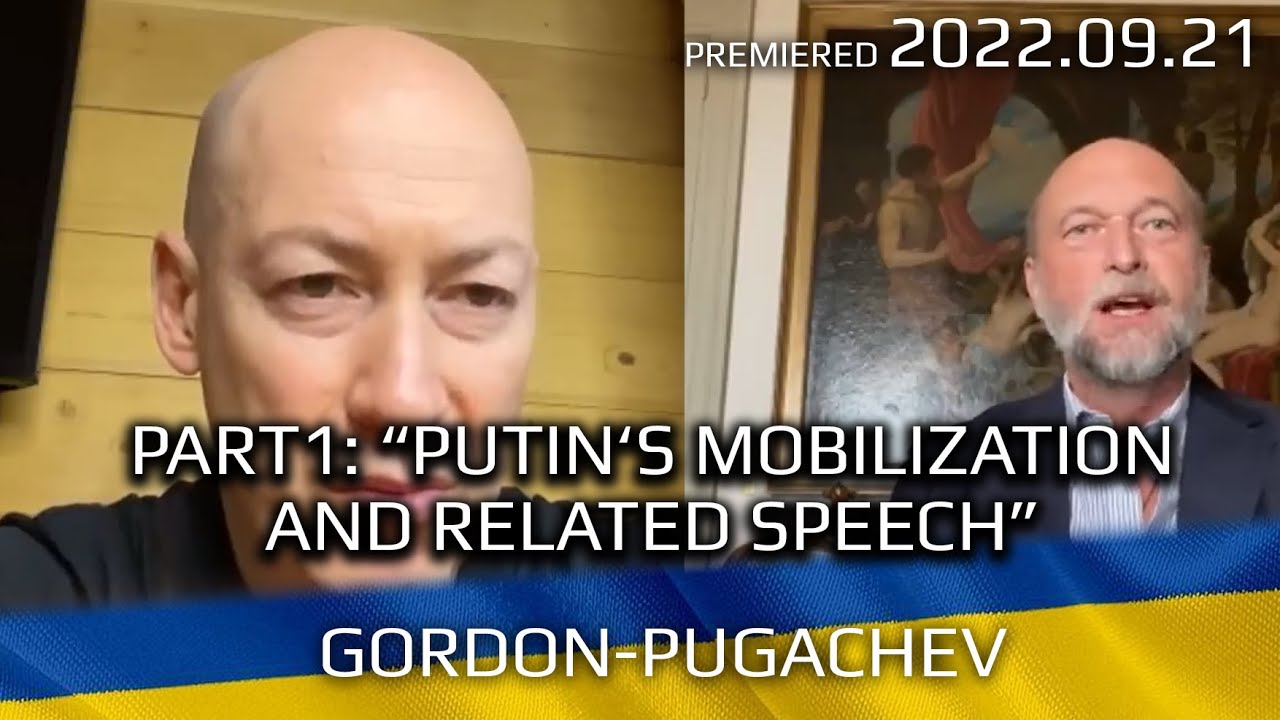