We recently reported that Cruise autonomous taxi cabs malfunctioned en masse in San Francisco and ended up bunching together and completely blocking an avenue. Cruise acknowledged the issue and said it was caused by a technical problem that it did not mention directly. However, it seems this recent incident may be just the tip of the iceberg, at least according to an anonymous letter that was supposedly written by one of its employees.

TechCrunch got hold of this letter and while it can’t verify whether or not the person is actually a Cruise employee, the problems cited by the supposed employee are consistent with some of the things we’ve been reading about this service ever since it began taking paying passengers without a safety driver aboard the vehicle.

Generally do not believe we are ready to launch to the public, but there is fear of admitting this because of expectations from leadership and investors.

Cruise does say that safety is a top priority for the company, and this is backed by an internal survey which polled some 2,000 employees and 94 percent of them agreed with that. The employee, who claims he’s been with the company for many years, and that the work environment at this company is “chaotic” went on to state that

Currently (as of May 2022) with regularity there are incidents where our San Francisco fleet of vehicles individually or in clusters enter a “VRE” or Vehicle Retrieval Event.

When this occurs, a vehicle is stranded, often in lanes where they are blocking traffic and potentially blocking emergency vehicles. Sometimes it is possible to remotely assist the vehicle with safely pulling over, but there have been some cases where fallback systems have also failed and it was not possible to remotely maneuver the vehicle outside of the lanes they were blocking until they were physically towed from their location to a facility.

Cruise is currently being investigated by California Public Utilities Commission (CPUC), which is the institution responsible for issuing permits for companies to allow them to have vehicles that operate on public roads without a driver. However, the General Motors-owned company says it is fully cooperating with the CPUC and is open to sharing any information. 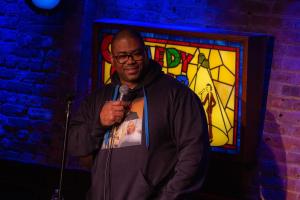 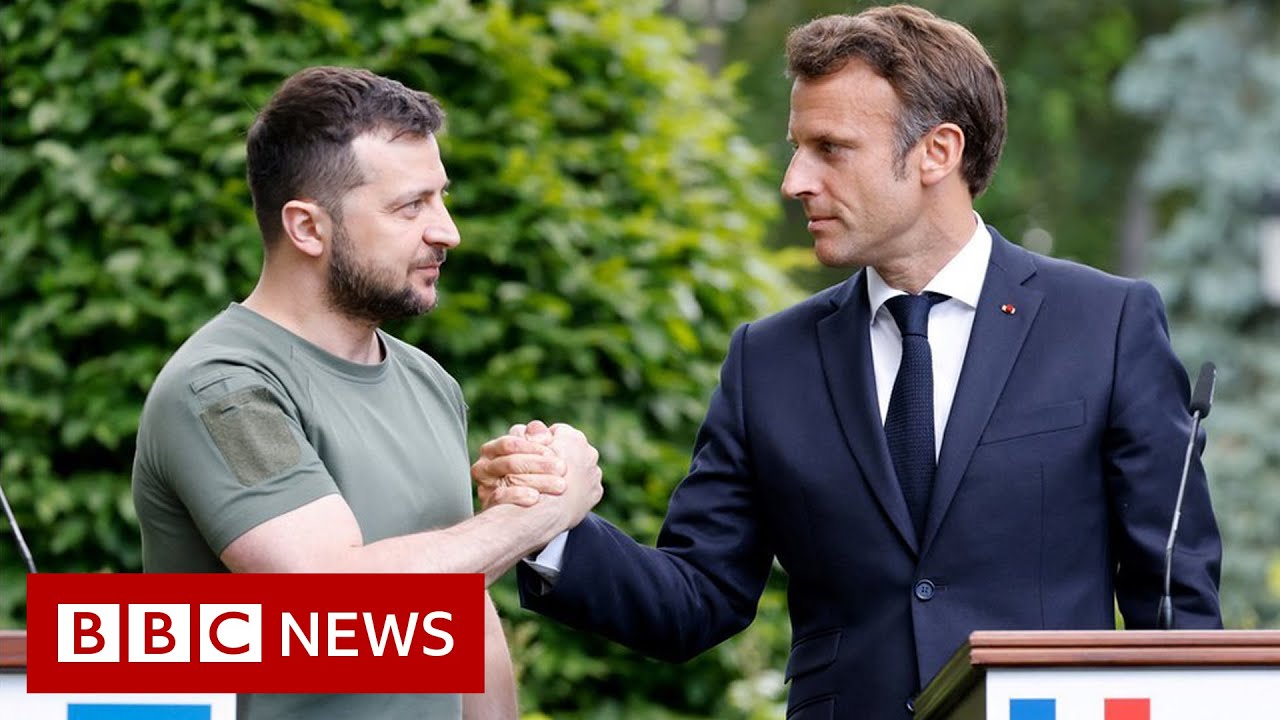