BMW iX1 production has officially started in Regensburg, Germany ahead of first deliveries in the coming weeks. The fully electric crossover was revealed back in May and will be sold in Europe and China. For now, only one variant is available – the xDrive 30.

The iX1 starts at €55,000 ($56,990) in Germany and currently BMW has no plans to offer it in North America. A surprising decision given the US and Canada’s unprecedented demand for electric crossovers.

The iX1 joins the i4 and i7 sedans and iX3 and iX SUVs in BMW’s fully electric lineup. Another electric crossover, the iX2, is in the works and is expected to launch in 2024. Whether or not BMW has plans to launch the iX2 in the US remains to be seen. 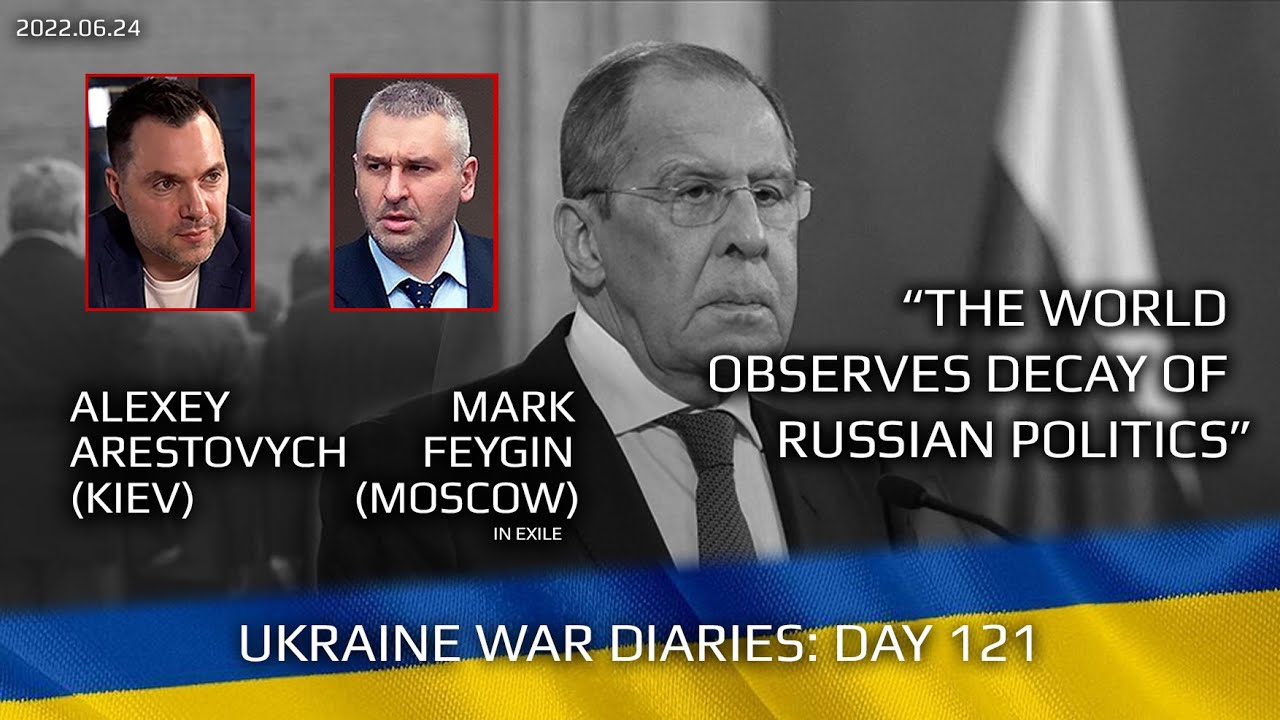