We spoke with Mr. Miguel Rosario, COO of Seamax Aircraft who began by stating that “we build this airplane, LSA special certificated airplane since 2000. The factory is in Brazil, Sao Paulo, and we have a hangar in Daytona Beach, Florida where we finish the plane and have the support for the customers.”

The name Seamax originated from the name of a friend of his, Armando, who helped him develop this airplane, so Mr. Rosario began with his first name, ‘Miguel’, the art the name of his friend ‘Armando’, and X from the town where this friend was born, Xapuri. So they had Max as a first name, but since the airplane works as an amphibian, they just added “Sea” before “Max”, and that is how “Seamax” came to be.
Seamax has built about 170 planes since the year 2000, but started building it professionally 2007 when they received the FAA certification for LSA special. Mr. Rosario stated that “Seamax is a state-of-the-art airplane. Basically, it’s all composite, it’s light, it’s reliable, it has a lot of space inside, and a big payload”. The Seamax is available with a folding wing option, so you can use it, fold the wing, and put the plane away inside the trailer like this one.

He added that there are a couple of airplanes in this class, flying boat amphibious LSA, so he suggests you try every one you can, choose what you feel better about. Seamax is the light one. It’s composite, very streamlined, and has good performance, but today, like cars, you need to try a car to see if it fits you.

Mr. Rosario concluded “I’m a pilot too. I still do the test flight of all the planes, but basically what I do is designing the plane, for example we are developing a 5-seater seaplane, but still on the paper, not building yet. Every time I’m designing a new airplane, it’s a new toy, all the emotions come back again, that’s why I love to develop airplanes”.

Aero-TV is a production of the Internationally syndicated Aero-News Network. Seen worldwide by hundreds of thousands of aviators and aviation adherents, ANN’s Aero-TV has produced over 5000 aviation and feature programs, including nearly 2000 episodes of our daily aviation news program, AIRBORNE UNLIMITED, currently hosted by Holland Lee. Now in its third decade of operation, parent company Aero-News Network, has the most aggressive and intensive editorial profile of any aviation news organization and has published nearly a half-million news and feature stories since its inception — having pioneered the online 24/7 aviation new-media model that so many have emulated. 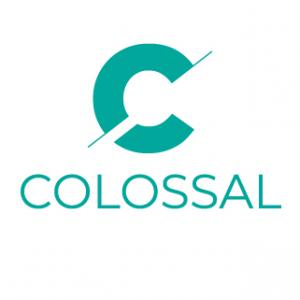 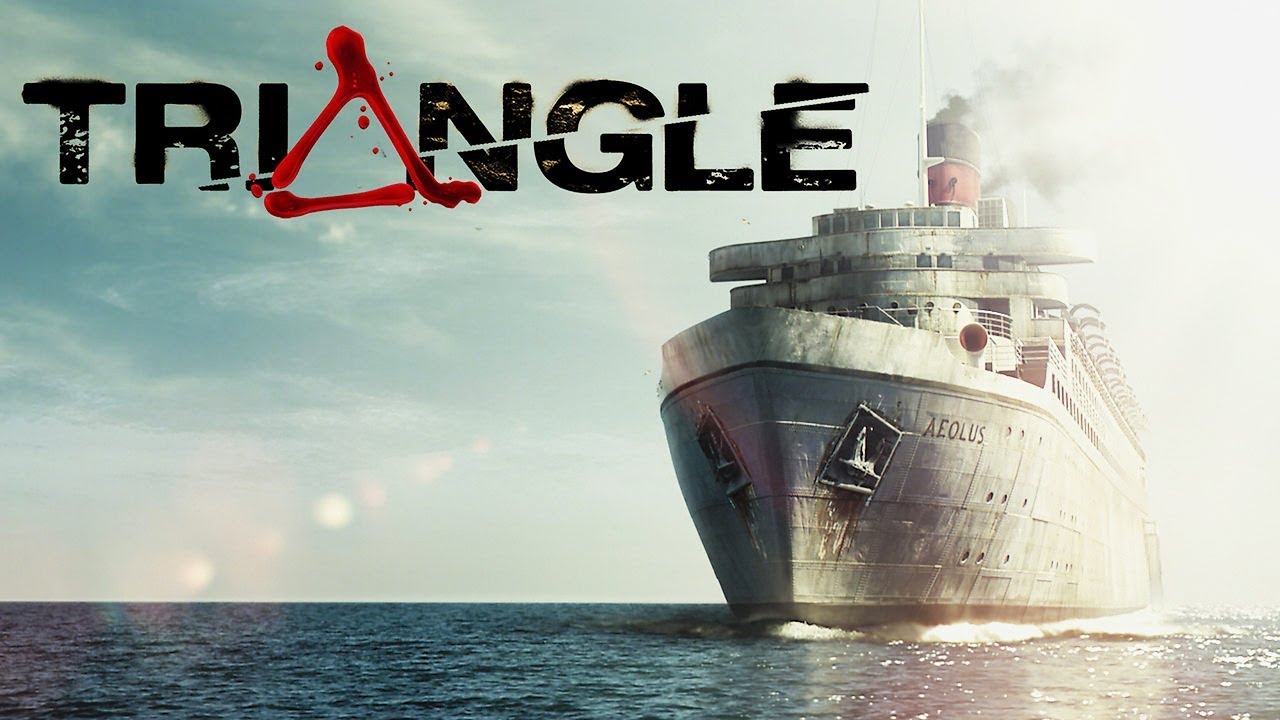